Q&A with Margie: Acting with courage in an increasingly busy & cautious world. 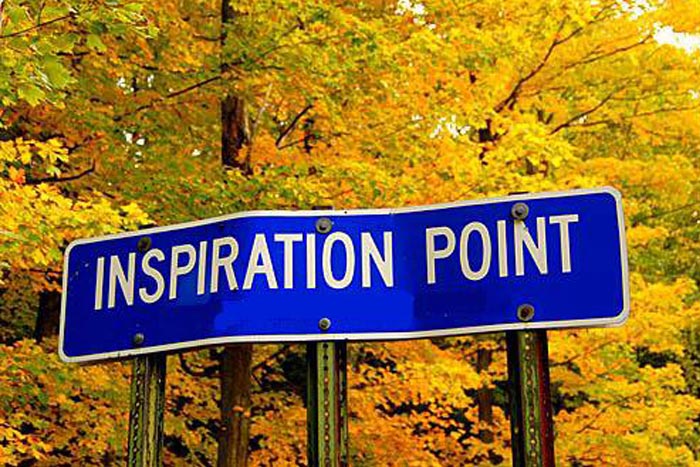 I was recently interviewed for an article in a magazine via email. I know my answers will be edited down to fit their word count but thought you might enjoy reading through this short Q&A about courage in an increasingly time-poor world. 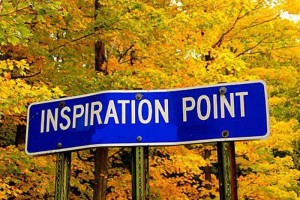 How do you define courage?

Courage is choosing to make ourselves vulnerable to what we fear because we’ve decided something more important is at stake. It is not the absence of fear or self-doubt, but action in its presence.

People are increasingly time-poor and stretching themselves further.  How does that affect our ability to be courageous in our actions?

Be courageous requires being very deliberate in your choices, clear about what you want, and willing to put yourself at risk (emotional, social, etc) to achieve it. The challenge many people face in an increasingly pressure laden workplace where they are being asked to do more with less and feel increasingly more stretched, is in making the time to reconnect to what matters most.

There is nothing inherently wrong or bad about being busy. The question is ‘Busy for the sake of what?” That is, is our busy-ness moving us in a direction that inspires us and aligns with a most important values, giving us a sense of purpose day to day… or not? The busier our lives become the more important it is to take regular ‘time out’ to reflect on our choices, and to where fear may be driving us to settle, or sell out, to stay silent or play safe in ways that may be limiting our success and happiness. Given that courage involves risk taking, unless we take time to get clear about why we would want to stick our neck out, speak up, make a change or take a chance, then we’re very unlikely to veer off the path of least resistance, minimal risk and short-term security.

Why is it important to become more conscious of the choices you make?

Albert Camus once wrote that our lives are the lump sum of all our choices. Too often though we lives by default, rather than by design – making choices on a daily basis that are driven by fear of what we might lose (pride, reputation, short term security), rather than what we hope to gain. The result is that many people end up living lives they would never have consciously chosen – stuck in jobs that leave them hungry for purpose, in relationships that leave them lonely, and then laying blame for their circumstances everywhere but at their own feet.

Is courage something that can be learnt or is it innate?

Courage is definitely a skill and like all skills, it can be learnt. While there is no question that some people are naturally more risk averse than others, however timid or shy or change resistant a person has been in the past, they can gradually strengthen their ‘courage muscles’ by taking actions that move them outside their comfort zone. Courage has many faces. While for some it might be starting a business or leading a large project, for others it might simply be speaking up in a meeting, or deciding to hold someone accountable. Courage begets courage. As I wrote in Stop Playing Safe, “Don’t wait for courage. The more often you do things that scare you (even if just a little) the more courageous you become.”

What’s the best example you saw of someone acting courageously in 2013?

The person who comes to mind first is Diana Nyad who finally achieved her long held dream of swimming from Cuba to Florida after numerous failed attempts. I wrote this blog post about it: HERE Diana could so easily have thrown in the towel, have decided she was too old (at 64), and that it was no more than a pipe dream. But rather she chose to persist against the odds, against the currents and through her own fears of failing yet again. She well and truly lay her ego, her vulnerability and, dare I say, her life on the line to accomplish this extraordinary feat. Two other high profile women also come to mind though:

What do you count as your greatest achievement?

My four children. While they are not yet adults, I am so proud of the young adults they are becoming and so grateful for my role in helping to build in them the courage and resilience and mindset needed to pursue their dreams and live lives that make a difference. Apart from that, my marriage of twenty years to their dad and that we’ve survived multiple moves around the globe while raising our children. After that are my professional achievements… my two books- Find Your Courage and Stop Playing Safe – now being published in several languages and the global “Courage Community” that I support through my work as a writer, speaker, coach etc

Best advice you’ve ever been given? To trust in myself that I’m capable of more than I think. It helped me take the plunge to have a fourth children at the same time I wanted to pursue a new career path and then two years later, to begin writing my first book with four children under 7. It’s a message I love to share with people wherever I go because wherever I go, I meet people who need to hear it (busy women most of all!)