Decide what you want. Then make it happen. 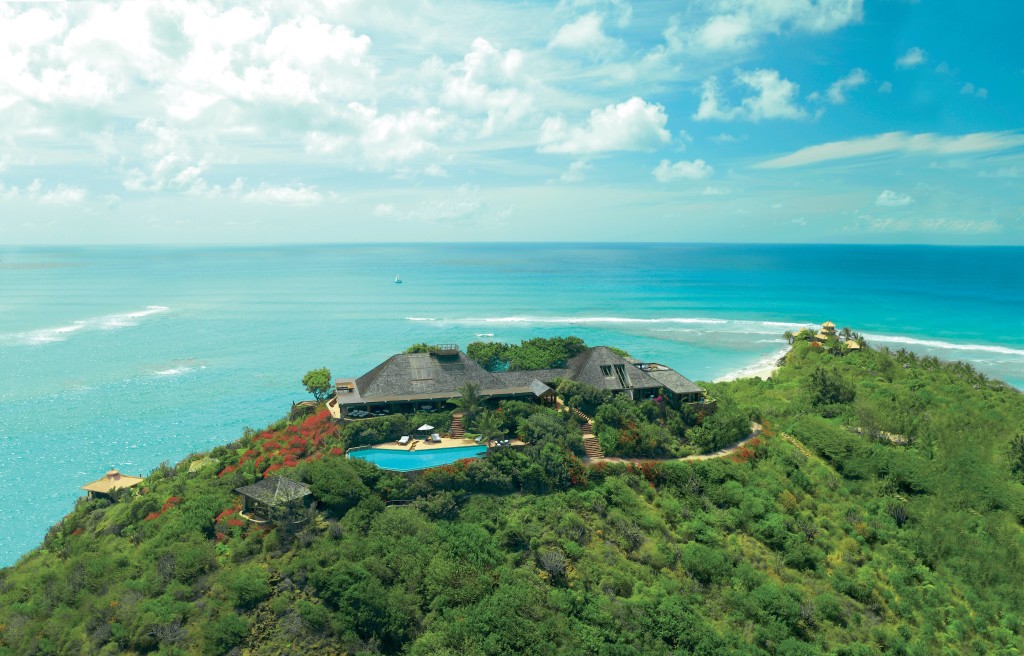 Sometimes you’ve just got to say YES! and then figure out how to make it work!

I was recently invited to spend five days with Sir Richard Branson and 25 women leaders on Necker Island, his private island in the Caribbean engaging in big conversations about how we can make a bigger impact in the world. It sounded amazing.  So I looked at the dates only to see that the timing (mid July) was far from ideal in terms of other speaking and other commitments for my new book Brave being released in April. Not to mention my four rowdy kids being home on holiday and husband’s business commitments! I emailed him to share my misgivings. He replied instantly.

“Touché!” I replied right back (he’d repeated the titles of my first two books) then promptly sent off an email to my friend Emma Isaacs (CEO of Business Chicks) who’d invited me to Necker, to say ‘I’m in!’

The reality of life is that sometimes brilliant opportunities have less than brilliant timing. Such is life. But as I’ve found time and time again, when we really want to make something happen, we can.

Too often people say they lack the resources (time, money, connections, knowledge…).
What they really lack is sheer resolve and the resourcefulness that flows from it.

If you’re waiting for the perfect circumstances to do something that excites your socks off, or you’re wavering about saying yes to an opportunity because the timing is less than ideal, then take some ‘time out’ to get really clear about how much you want it (or how much you don’t want the default status quo!) Just don’t live your life in a limbo-land of excuses, justifications and indecision.

I can assure you, if you really want to make something happen, you will. And one year from now you will be so glad you bit the bullet, said a big YES! to yourself and then got on with the work at hand.

What’s something you’d really love to make happen in 2015?! Travel or working overseas? New job? Return to study? Losing weight? A new relationship?  Moving into a leadership role? Starting your own business? Running a marathon?  (You know what you really want if you’re bravely honest with yourself. )

Share it with someone. Connect with people who’ve gone before you. Consider where you’re excuses are really just a cover for your fear of failing. Get clear about how resolved you are and then commit to action. Daily.

You have all the resources inside you to make it happen.

It begins with a decision.

What do you want? I mean REALLY want?! 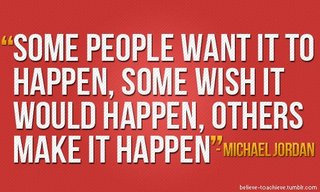