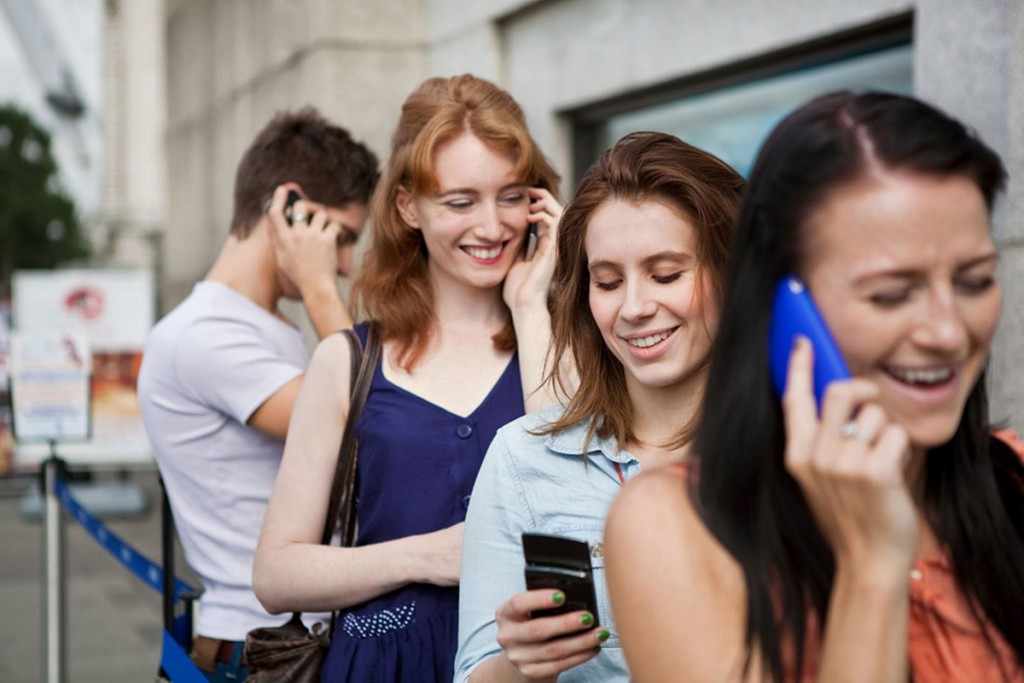 Last week I received a ‘not-very-nice’ email from a man who didn’t like my reference to Donald Trump in my recent blog. He wrote, and I quote, “You should be ashamed of yourself for hating on Trump.”

After I got over the initial sting of such a harsh rebuttal, I spent a few days thinking about what he’d said and second guessing what I’d written (you’re welcome to read the blog here if you didn’t). Was this guy (a complete stranger to me) just a little off-kilter to attack me in such a personal and, ironically, hateful way?  Had I ventured too far off my usual turf by bringing politics into my writing? Had I really been hateful?

After much reflection, I concluded two things.

Firstly, that for me, being brave sometimes means speaking up on issues that may ruffle feathers, particularly when it comes to politics. I would be selling out on myself if I said nothing for fear of it not landing well for everyone.  Secondly, that people will often write things in an email they’d never have the courage to say in person. I strongly suspect this was the case for this man. Had we ever met in person, I’ll wager he wouldn’t have been quite so vicious. I could be wrong, but I doubt it.

Which brings me to this blog. That is, why we all have to be really careful not to let our devices become a means of avoiding the awkwardness of a real conversation or drive us to say things we’d never be willing to say in person and which are ultimately only counter productive to our concerns.

Technology fuels bravado
The reality is that while technology is a wonderful tool to connect and communicate, it can be a very blunt one when we use it the wrong way. Sitting behind our screens can desensitize us to the emotions of others and fuel a false sense of bravado, emboldening us to type things that we’d never have the courage or callousness to say directly to their face.

Distance desensitizes
Hiding behind email spares us the discomfort of dealing with other people’s reactions. We can unleash a word bashing but spare ourselves the awkwardness of seeing their response or getting into an emotionally charged exchange. Because we can’t see their hurt, it doesn’t matter as much. It’s why stories of people ending relationships or making others redundant via email are all too common. Typing a difficult message is simply less uncomfortable than telling someone to their face.


Here’s four times I reckon you should steer away from using email and have the courage to talk, not type.

1. When you’re furious
As anger triggers our stress hormones to increase, our ability to communicate well decreases. It’s why I always try to wait at least two hours before sending an angry note; enough time to cool my jets and decide the most constructive way to address the issue. I’ve lost count of how many angry emails I’ve composed that, when I came back to them after a few hours or a good night’s sleep I’ve been completely rewritten in a far more thoughtful (less aggressive) way.

2. When providing critical feedback
Delivering (or receiving) critical feedback isn’t easy at the best of times. By providing feedback in person you can read visual cues and immediately address any issues the other person might raise, deepen mutual understanding and communicate more gently where necessary! Of course sometimes it’s simply not possible and email makes sense. If that’s the case at least be sure you’re not saying anything you wouldn’t have the courage to say in person.

Reading your email out loud can be a useful way to check that you aren’t using overly ‘heated’ language that may only inflame things or be counter productive.

3. When it’s a sensitive issue
If you have ever had a lighthearted sarcastic remark via email cause unintended offence, you’ll discovered that the written word is rife for misinterpretation. As soon as you start using text phrases to characterize emotion that would normally be delivered with vocal intonation, facial expressions and body language, your intended message can be completely taken the wrong way.

The more sensitive the topic (or the person), the more risk you take in typing over talking. You can spare yourself a lot of time in damage control by taking extra time up front to pick up the phone or meet in person. It will help ensure the other person hears your message in the most positive way.

4. When you’re cancelling or apologizing
If you have to bow out of a commitment, such as cancelling dinner plans, making a call is an act of simple courtesy that shows you genuinely care about the relationship. Likewise, apologizing in person demonstrates sincerity and humility that an e-apology is sorely lacking.

So, next time you’re tempted to fire off a quick email in a moment of annoyance or pressure to get through your ‘to do’ list, ask yourself whether doing so may inadvertently erode trust, undermine your message or be counter production in some other way.

As I’ve learnt time and time again, if there’s something you genuinely want to say, chances are there’s someone who genuinely needs to hear it. You just need to be sure the medium suits the message and you’re not hiding behind technology to avoid the discomfort meaningful conversations sometimes require.