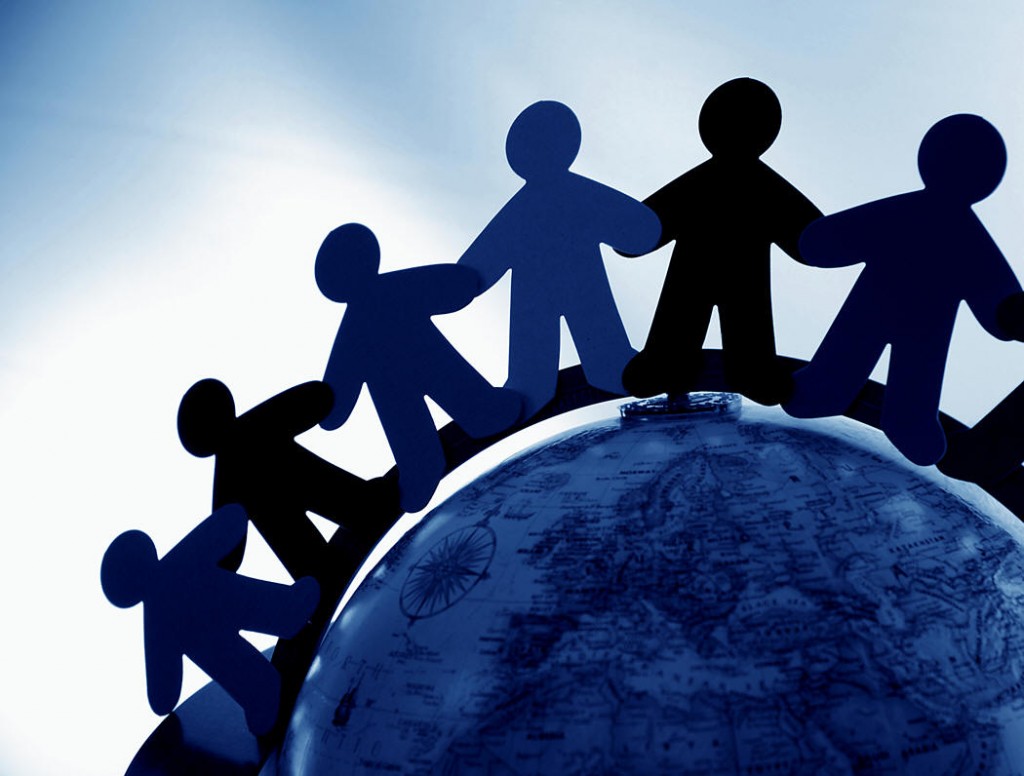 “When we are no longer able to change a situation – we are challenged to change ourselves.”

“What’s the good of hate. It only ruins you,” Saba Feniger said to me as she recounted her arrival at Auschwitz and surviving the Nazi death camps which claimed the lives of all but one family member.

The utter inhumanity Saba and so many millions of people experienced during the holocaust is still, three quarters of a century later, near impossible to comprehend. How could civilised people commit such atrocious acts? Equally so, how could this woman, born in Poland in 1924, not be filled with absolute hatred for those who killed her family, stripped her dignity and stole her youth?

Most of us have heard many stories of the holocaust via books, documentaries and movies. So many in fact that as passage of time grows longer, we’ve grown a little desensitised to them.

Because for all our progress, there are millions of people today who are being treated with a lack of humanity and compassion; as that little-bit-less-human than the rest of us. And not just in Syria or Somalia or countries we consider foreign to our own. It is happening right around us.

Hate filled xenophobic rhetoric has become so common place that someone like Donald Trump, who speaks of banning Muslims from entering the US and building walls with his ‘rapist’ neighbors, is rewarded for it.

Closer to home, albeit in less confronting ways, it’s happening in our local communities, workplaces and the very places we often spend much of our time. Like on Twitter where ‘trolls’ seek to shame and shred the self-worth of others in a vain attempt to validate their own.  And, sometimes, too often, it happens right in our own homes. Perhaps in subtler ways, but whenever anyone is left feeling harshly judged, neglected, pushed aside, unlovable or ‘less than’ in some way there is a lack of compassion and a presence of suffering. Sometimes we just don’t see it because it would require admitting our own complicity.

It’s possible as you read this now that feel this is all far removed from your own life. Yet I would challenge you to think about who in your daily orbit may not feel fully valued, cared for or heard?

“I refuse to hate,” Saba said to me during our interview for RawCourage.TV, after recounting how her aunt died in her arms “nothing but bones.”

“I didn’t know any Hebrew prayers for the dead so I just stood there,” she shared with me, the emotion as raw now as it was all those years ago. “That was her funeral.”

I took many things from our conversation but most valuable  of all was this:

Don’t let the the hatred, small-mindedness and the inhumanity of others be an excuse for your own.

Where could you be more generous, more forgiving, more compassionate or simply more courageous despite how those around you are behaving?  Sometimes living bravely is simply refusing to buy into the fear, blame and small mindedness those around you. And sometimes it’s having the guts to speak up and call people out on it.

While no one single person can end racism, extremism, domestic violence or solve the plight of the millions of displaced people suffering the ravages of war, we can all take responsibility for being the change we want to see in the world.

What is the change you want to see more of in the people and world around you?

While no one person can change the world, together we can do far more than we ever can alone. But we can’t do it by being pulled down to the level of those who want to build walls rather than bridges.

Refuse to hate. Instead decide you’ll not only act with more compassion and humanity, but that you’ll stand up to those who no longer value it.

It won’t only make the world around you that little bit better, it will make your inner world better too. Just ask Saba.

To watch more of my interview with Saba please click this link to them on www.RawCourage.TV/