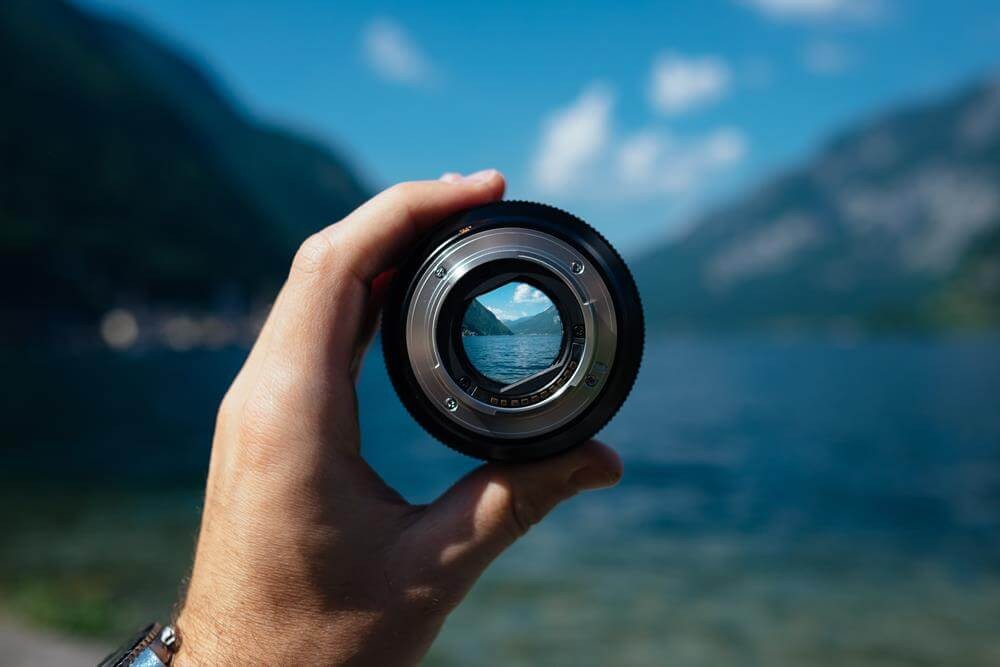 Which do you value more: the truth or your own beliefs?

Because they are not synonymous.

It’s pretty safe to assume that people reading this will have different opinions about many topics.

And you will likely think that your opinion is the right one.

You don’t know what you are wrong about.

Not only do you not know what you are wrong about, but your brain is wired to actively seek out information that confirms your current beliefs and to ignore, deny or dismiss that which doesn’t. This doesn’t you a bad person. It makes you human.

Unless you are willing to lay your pride on the line and acknowledge that you do not have a monopoly on wisdom, you will find yourself being backed further and further into whatever corner of belief you’ve been investing your identity into. It’s sunk cost bias in a social realm. I am certain that you’ve encountered many people going through life with answers to questions they have never asked; committed to ‘truths’ they have never questioned.

No doubt you’ve encountered numerous people in recent years committed to ‘truths’ they have never sought to verify; living with answers to questions they’ve never asked. In summing up the core findings from his vast research in human behavior, Nobel Laureate Daniel Kahneman said:

“Our excessive confidence in what we believe we know, and our apparent inability to acknowledge the full extent of our ignorance and the uncertainty of the world we live in.”

Our experience of our own rightness kills curiosity and blinds us to data that proves us wrong. This begs the question:

How do we – individually and collectively – in our teams, communities, organizations, and society – find better answers to the most pressing problems we’re facing?

I have four suggestions.

1. Decide to value the truth over being right

This is easier said than done. It is also not psychologically comfortable. Chances are your ego will be arguing loudly for why you should hold firm to whatever you’ve been telling yourself is true. Perhaps for a long time. Perhaps your whole identity is invested in it. But simply deciding that you value what is true over what fuels your sense of righteousness is a very important first step.

The tragic mass murder at Robb Elementary School in Uvalde, Texas, recently has once again stoked the gun control debate in America while leaving millions outside the United States scratching their heads.

I’m sure you have your own opinions on the gun issue. I certainly have mine. However, I’m not writing this column to argue my perspective. Rather, to point out the cognitive biases and blind spots that can derail meaningful dialogue, stifle progress, and perpetuate the very problems we wish to solve.

Not to fix. Not to win. But to learn.

Whether it’s gun control or another issue that you have strong beliefs about, the next time you encounter someone who holds a belief that contradicts your own (particularly if it really triggers you!), try this:

Say, “I’m not sure I have the answer, but I’d like to understand what you think?”

And then, close your mouth and truly listen.

Listen with both head and heart.

Most of all, listen with the willingness to be proven wrong.

This brings me to my final suggestion…

4. Be willing to change your mind

And then, if the new information you have learned expands the lens through which you’ve been viewing a problem or issue, have the courage to change your mind and more so, to share that with others.

“You made a good point I hadn’t thought of before. I see things differently now.”

It takes an even bigger person to admit they had it wrong. People like Bill Marriott, Chairman of Marriott Hotels, told me that listening with humility and staying open to being proven wrong is crucial for anyone seeking to lead others.

Leaders who are certain they are right are dangerous. Their sense of intellectual superiority stifles debate, stops them truly listening, blinds them to data proving them wrong and traps them in a world of their creation but which does not exist in reality.

None of us are immune to confirmation bias. All of us can fall into this mind trap. It’s why you must consciously and continually work to counter your own bias; to actively look for how you could be wrong. And while you likely think you are right about most things, it’s almost certain that not everything you think is true and that some of what you think is, well… wrong. Or at least a little misguided.

You don’t see the world as it is, but as you are.

You see the world through the lens of your life experiences and your pool of knowledge. And chances are, someone else possesses relevant knowledge that you don’t. As I share in the video clip below from a keynote speech I gave to a room full of academic leaders (with a lot invested in their rightness), only when you are willing to unlearn what you think you know can you relearn what you need to know.

The word conversation comes from the Latin “to change, together.”

Imagine the world we could create if we were each willing to lay down our pride, put our ‘rightness’ to the side, and engage in civil conversations with genuine humility and courage.

That’s a world I’m committed to working toward. How about you?