Are you charting a course that inspires you? If not, why not? If not now, then when? 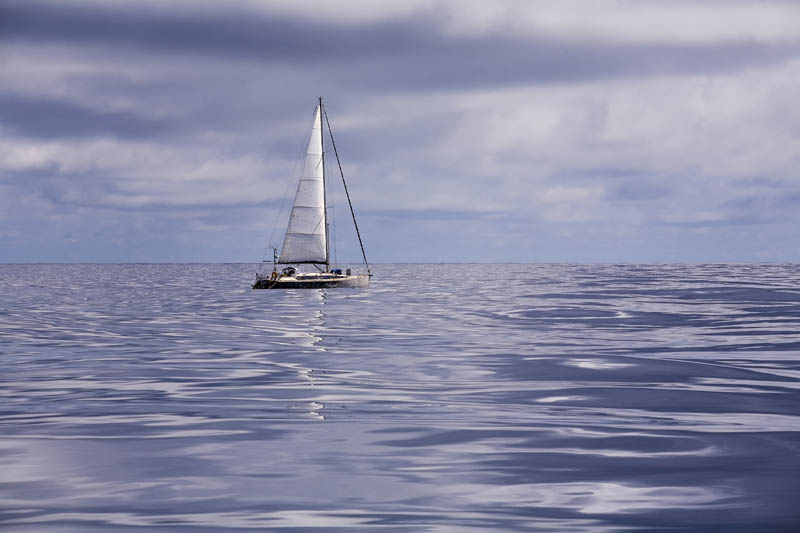 Last week I found myself in conversation with someone (let’s call this person Chris to protect their privacy) who shared with me how he had found himself stuck in their nob, lonely in his marriage, lethargic in his body,  and wishing he was living a life vastly different than the one he was.   I felt his  melancholy and couldn’t help but feel sad for him to have arrived at a place in their life which left him so uninspired.

So I asked him what it is they really wanted his life to look like? At first he said “What’s the point? It is how it is.” Of course, me being me, I wasn’t about to settle for such a powerless answer, so I asked again.

“Well,” he said, “I’d want it to look pretty bloody different from the one I’m living.”

“Different how?” I asked,  pressing him further to really think about what it is he truly wanted. After all, how can you ‘live the life of your dreams’ if you don’t have a clue what that looks like?!

I’ve shared my conversation with Chris because I know we can all find ourselves, at times, stuck in palace of resignation, despair and feeling powerless to do anything about it.  Maybe not our whole life, but in an aspect of it, whether money, health & fitness, relationships, job, friendship, etc.

As human beings we are wired toward the path of least resistance, of greatest comfort, of minimal inconvenience, uncertainty, and emotional risk. It explains why so many people, like Chris, can find themselves living a life they would never consciously have chosen.

Over the last week I’ve started charting a new course myself. I’ve finally got sick of feeling unfit and decided it’s past time I ‘got back on the horse’ with my exercise regime after being injured falling off one over a year ago.  Each morning I’ve dragged my sorry tail out of bed at 5.30 am to join a group of crazy fit people working out by the beach. It’s been invigorating, exhausting and, as I trail the group in fitness, at times a bit humiliating. But man, it’s felt good to be back on a path to feeling strong, and healthy and fit (even if I never catch up to the triathletes I’m working out with!)   I’ve gotten so sick of not feeling as strong and energetic as I once was (and listening to myself whine about it!). Sure it will be great to trim up a bit, gain some more tone, and shrink my love handles. But more than I care about looking good, I care about feeling good! Of course, both is ideal! 🙂

Living your life  powerfully begins with crafting a vision and charting a course toward  the life you want to live. Not the one we think you ‘should’ live, or the one you think is most ‘likely’ to happen. Nor the one you think will most impress the people around you.  But the life you truly want to create for yourself.  Sure you may not end exactly where you want to go, but unless you have first charted a course, you will, like a ship adrift at sea, end up at the whim of the winds, the tides and currents.

Start by deciding what you want, and just as importantly, what you don’t. Then make the decision that the time has arrived to veer off  the path of least resistance, away from the familiar status quo, and chart a new course.  That may mean making a few changes. It will most certainly involve taking some new chances. But remember, choosing not to do anything  – to stick with the default – is also a choice, and it also involves risk (more than you think, just delayed).  So don’t kid yourself that playing it safe will land you any place better or more secure than daring to embark on an entirely new adventure… in work, love or life. As I wrote in Stop Playing Safe, “In the long run, playing it safe and avoiding risk doesn’t make you more secure, it makes you less so.”

So chart a bold course. Set your sails and know that even if you change your mind, you can always readjust them. Either way, you’ll end up in a far better place than you otherwise would!

ANNOUCEMENT FOR AUSSIES: If you’re in sunny Australia, tune into Channel 7’s Sunrise this Sunday morning (Time TBD). I’m talking about ‘The Imposter Syndrome” so if you’ve ever worried about being ‘found out’ then haul your tail out of bed (you’ll have gotten more sleep in than me!). And even if you’re not in Oz (or don’t want to get up Sunday morning), you can stay up with all my media appearances via social media – just connect with me at  Facebook, Twitter, Linked In and You Tube.