Be Bold & Brave: The Call to Courage on International Women’s Day 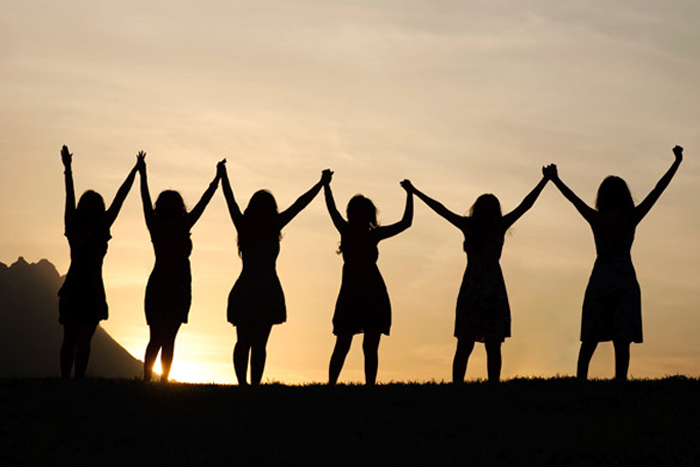 Today is International Women’s Day. A day that celebrates the achievements of women, but also focuses on the challenges and needs of women globally. There are many.

The statistics on the state of inequality for women are as disturbing as they are compelling. Women earn less than 10% of the world’s income, while doing 66% of the world’s work. Seven out of ten of the world’s poorest people are women and millions of women around the globe are still denied access to the opportunities and education that many of us in the western world take for granted.

Breaking the cycle is no small challenge.

Last week the World Bank is setting up a $600 billion dollar fund to provide micro financing for women in the poorest parts of the world.  This is not just the right thing to do, it’s the smart thing to do. Why? Because study after study has found that with the economic empowerment of women, comes measurable and significant flow on benefits to national wealth.

Yesterday I published my regular column in Forbes magazine. It was titled Lead with Courage: 1o Lessons From Top Women Leaders On Closing the Gender Gap.  It includes some of the insights that women leaders – from the head of NASA to Australia’s Ita Buttrose – I’ve met or interviewed in recent years have shared with me about what it takes for women to grow their influence and become powerful catalysts for change. But whether you aspire to lead an organisation, or you simply want to create a better community, the call to courage remains the same.

Earlier this week I made the bold request to the office of former Prime Minister Julia Gillard for a quote to include in my column. I didn’t expect a positive response but I felt I needed to at least have the courage to ask. So you can imagine my delight when I was told that she would take time that same day to write something for me for my Forbes column.

Regardless of your politics, the courage that Julia Gillard showed while Prime Minister, and then later being very publicly deposed by Kevin Rudd, holds something for all of us to aspire toward. Whether daring to make a big change,  to speak up against the consensus, to pursue a goal that inspires us, or to step away from something that doesn’t – everyone of us have opportunities throughout our lives to act more bravely and to change our world… and the world… in the process. 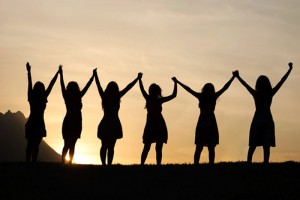 We live in an unjust world. If you are reading this then it’s likely you were fortunate enough to be born in a country where you didn’t have to fear for your life, where you could speak out against your government without fear of retribution, and where you could get whatever level of education you truly wanted to get.

I truly believe that to create a more equitable world, a more just world and a more peaceful world, everyone of us has to do our individual part. We can’t rely on policy makers, politicians and company Presidents. We have to do our own bit, in our own way, to challenge and change that which we know could be better. And doing that will always call for courage.

So let me ask you, if you were going to be more courageous in the days and weeks ahead:

What would you speak up about?

Where would you step up to the leadership plate?

How would you approach your challenges more bravely?

In our ever more fearful world, never has it been more important for each of us to refuse to cower to fear and to lead with courage.