Is unconscious bias derailing your decisions? 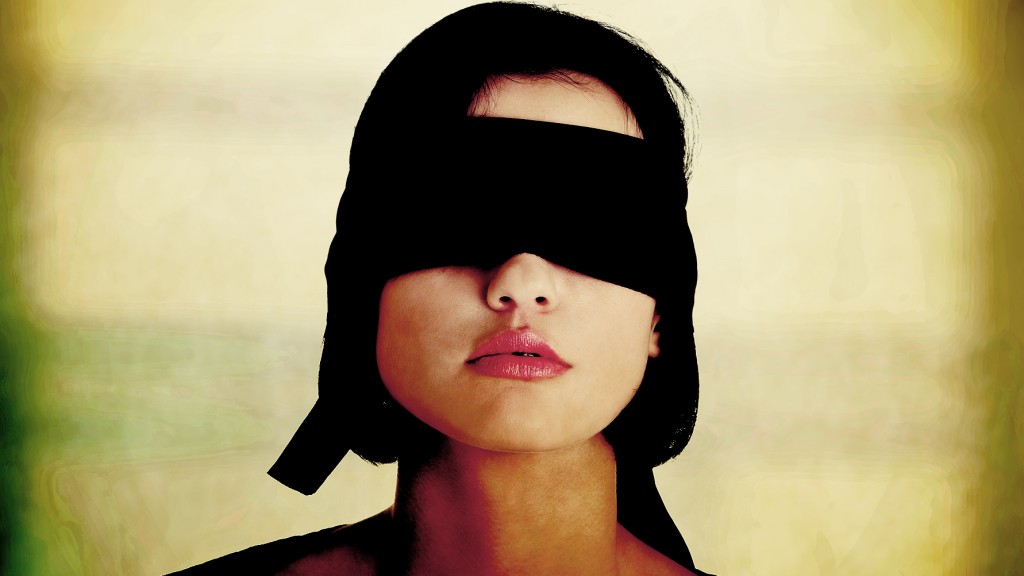 A few months back a friend shared how she was on the fence about hiring a man for a role as a financial advisor because he was 60 and seemed ‘a bit old’ despite being imminently qualified. I encouraged her not to let his age deter her from taking him on if he was the best candidate on every other measure. She did and he’s become an invaluable addition to her team.

Our tendency to stereotype based on an external attribute – from age to gender to religion – is just one of a host of ‘cognitive biases’ wired into our psychological DNA.  If you’re a woman then you’ve almost certainly been at the other end of someone else’s unconscious (or conscious!) bias, including your own! Yes, we women actually have an unconscious bias against our own gender!

Called “Confirmation bias”, we each have a tendency to actively seek out information that supports our values, choices and opinions and to discount or ignore information that contradicts them. It’s why we like to hang out with people who see things they way we do, and steer away from those who don’t. But it can keep us from exploring alternative, and possibly even more useful, perspectives and options. Just imagine the possibilities that would open up if our politicians spent more time understanding alternate views rather than espousing their own?!

Likewise, when considering making a change, we’re innately biased toward focusing more on what we could lose than what we could gain; on what could go wrong than on what might go right! As Nobel Laureate Dr Daniel Kahnemam observed in Thinking, Fast and Slow, “Losses loom larger than gains.” This tendency drives risk aversion and explains why people opt to languish in mediocre jobs and lousy relationships for years rather than take a chance on something better. It’s also why one of the greatest regrets of the dying is that they wished they’d taken more risks and been braver.

Another common bias is our tendency to give too much weight to what we’ve already invested in a course of action when we are deciding whether to persist with it. Coined the ‘sunk cost’ bias, it explains why otherwise smart people sometimes ‘throw good money after bad’ and why you’ve likely had something you hardly wear taking up room in your closet far too long because you paid a lot for it. (If you’d like to read my previous column on this titled “Is it time to call it quits?” click here. )

There’s no magic cure for unconscious bias but there are things you can do to counter it’s potential negative impact. Here’s my top five!

1. Slow down your decision-making

Unconscious bias drives us to make snap decision without giving the logic much thought. When you slow down your decision-making you create space to think more carefully less reactively. For instance if someone has let you down, instead of rushing to judgment and saying something you may regret, take time to find out what’s going on.

Write down all the possible reasons why not to stick with your current decision. If you’re looking to make a change, give more consideration to what you could lose if you don’t take the risk!

Likewise if you’re wrestling with self-doubt about your ability to take on a challenge, think of other times you’ve risen to a challenge with great success. This is particularly relevant for women who have a much stronger bias toward underestimating themselves than the men we share our lives with!

Often we get so lost in the minutia of a situation that we lose perspective. Taking a minute sit still, close your eyes and imagine yourself zooming up to 500 feet and looking down on your situation. It will help you view it more objectively and identify where your biases are clouding how well you’re responding to it. If you’re struggling to do this, try doing a guided visualization or meditation – it’s a powerful way to rise above the fray of emotion that amplifies our biases.

Where are you making judgments about people without any solid grounding? Again, start looking for exceptions to your ‘rule.’ Is somebody’s age, gender, race, religion or sexuality impacting how you’re dealing with them? Ironically, our bias toward stereotyping doesn’t only impact how we assess and engage with others. A recent study cited in Harvard Business Review revealed how women can hold a gender bias against themselves. Researchers asked women to judge the creativity of various architectural designs. When women were told men had produced them they judged them as being more creative than when they thought men did them.

Ask people you trust to challenge what you are doing (or not doing!) and your reasons for doing it.

My husband is continually calling me out when I underestimate myself or am being too quick to judge others. So too are my kids who’ve become ‘stereotyping’ police in our family! I don’t always enjoy it, but having them shine a spotlight on my labeling and logic is always helpful!

The truth is that your brain is not wired to keep you happy. It’s wired to keep you safe. So if you want to create richer relationships, advance your career or change aspects of your life that simply aren’t working for you, you’ll need to challenge your ‘default’ way of perceiving and engaging in the world and embrace the probability that sometimes your initial reaction isn’t the best one. So promise me this – that you’ll be extra vigilant about not letting the  unconscious biases wired into your psychological DNA derail your decisions or keep you playing too safe!