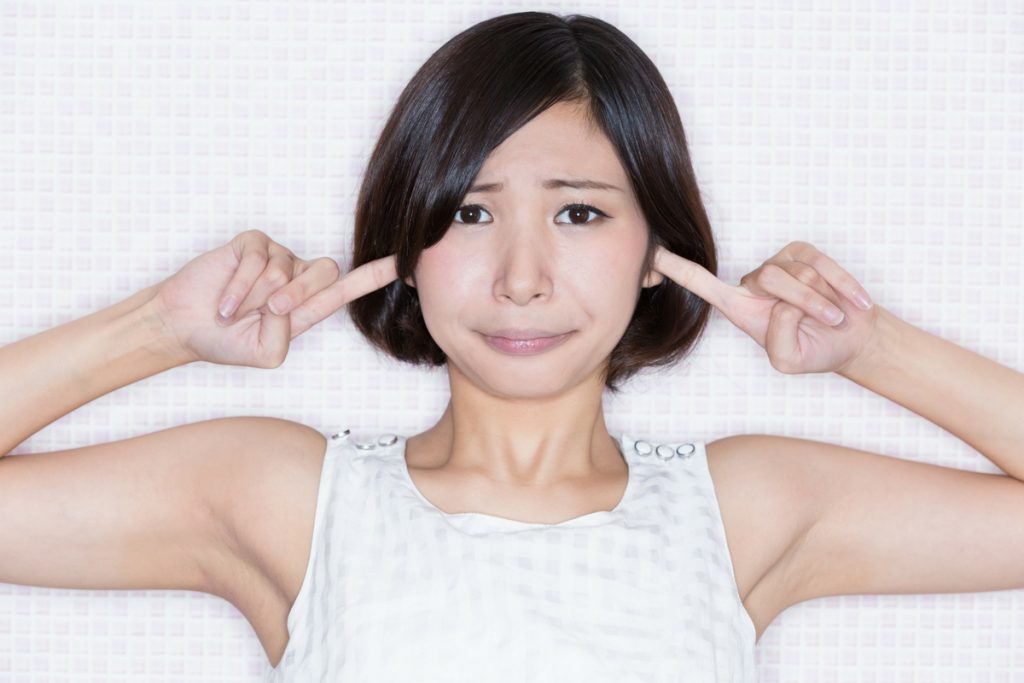 You are probably familiar with the words of my friend Marianne Williamson.

We ask ourselves, ‘Who am I to be brilliant, gorgeous, talented, fabulous?’ Actually, who are you not to be? You are a child of God. Your playing small does not serve the world.”

It’s a powerful message that has become famous for a reason (and is often incorrectly attributed to Nelson Mandela). So many of us live with a critic in our heads that is constantly pointing out our weaknesses, shining a spotlight on our failings and asking (cynically): “Who are you to do that?”

Heck, if I had a dollar for every time the voice of my inner critic piped up, I’d own my own bank by now. Maybe you’d own one too!

Let’s face it, no-one can escape the inner voice that can often be our own worst critic; the one that is constantly urging caution, dialing up our doubts and questioning our worthiness. Yet just because we have to live with that voice doesn’t mean we have to listen to it, much less let it sit in the driver’s seat and steer our lives. The reality is that while we can’t permanently silence it, we can learn to relate to it for what it is — the most primal part of our being trying to keep us safe.

The great operatic tenor Enrico Caruso was once struck with stage fright just moments before he was due to walk on stage to perform for thousands of people. As he stood backstage in full costume, totally overwhelmed, with perspiration pouring down his face, his throat was paralysed. Trembling, he said to those near him, “I can’t sing. They will all laugh at me. My career is finished.” He turned around to walk back to his dressing room. Suddenly he stopped. “The Little Me is trying to strangle the Big Me within!”, he shouted.

That one moment of courage changed everything. Turning back towards the stage, Caruso lifted his shoulders straight and with his most powerful voice commanded, “Get out of here!” to the critic in his head. “The Big Me wants to sing through me. Get out, get out, the Big Me is going to sing,” he repeated again. He then walked on stage to give one of the finest performances of his career.

If a little voice in your head has ever told you that you don’t have what it takes and warned you from stepping into the spotlight, where you could risk looking foolish or failing outright, you’re in excellent company (my own included).

While the voice of the Little You can get awfully loud, it’s crucial to remember that it was wired into our ‘monkey brain’, back in our cave-dwelling days, and wants nothing more than to protect you from pain, real or perceived.

Your inner critic is just the manifestation of your fear. When it’s at its loudest, it’s simply because it’s feeling the most threatened. So while it may not seem like it’s trying to help you, it’s really just afraid you’ll put yourself in a situation that could compromise your safety, your security, your significance and your sense of identity. As psychologist and author Dr Kristin Neff has said, “You don’t want to beat yourself up for beating yourself up in the vain hope that it will somehow make you stop beating yourself up”.

If you hear a voice within you say ‘you cannot paint,’ then by all means paint, and that voice will be silenced, – Vincent Van Gogh

You can spend the rest of your life berating your inner critic or you can decide to befriend it… and then call it out as often as needed. (Warning: This will be often.)

Befriending your inner critic may sound counter-intuitive, but reframing how you think about your inner gremlin enables you to keep it in its place. One of the most powerful ways to do this is to do what Caruso did: give it a name.

It doesn’t matter what you call your inner voice of fear, only that it helps you to realise that you are not your fear and that your fear is not you. It is an emotion; it is not reality. And it most certainly does not deserve to be given the power to keep the biggest and best part of you from stepping onto center stage in your own life.

When the Little You is at its loudest, speak to it as you would anyone whose deep concern for you made them worry about you doing something silly (like an over-protective parent). You acknowledge its concern with kindness, and then, with all the authority you can muster up, let it know who’s in the driver’s seat!

As you step forward toward whatever it is that tugs at your heart just remember that your desire for safety will always pull against your desire for growth, meaning, contribution and connection; between what scares you most and what inspires you most. As I wrote in Make Your Mark: A Guidebook for the Brave Hearted, by consciously choosing to risk the very public failure your inner critic wants you to avoid, can you never come to know how brilliant, capable and worthy you truly are.

So next time that little voice pipes up, thank it for trying to spare you the sting of rejection or losing face, and then, take a brave step forward in its presence. The life you yearn for most is riding on you putting your weight behind the Big You. Again and again and again.

After all, why not you? And if not now, then when? Your playing small does not serve the world!