Let No One Play You Small 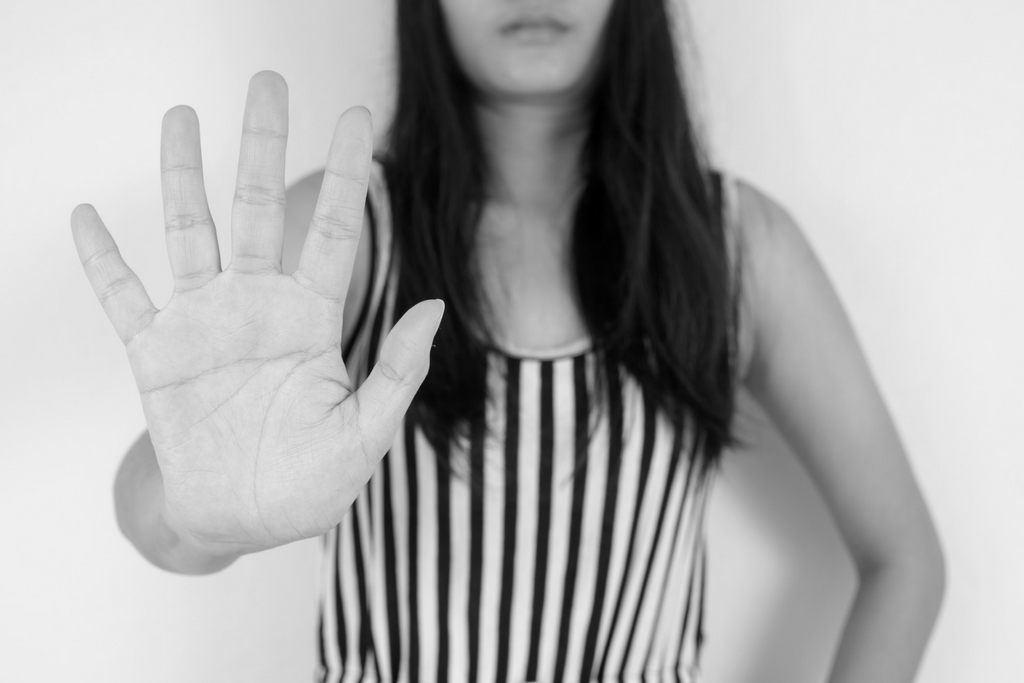 While I wish it were different, there will always be people who seek to lift themselves up by pulling others down. They aren’t necessarily bad people – more often they are operating out of a deep-seated fear of their own inadequacy. Making others feel inferior, intimidated or ‘less than’ in some way helps to prop up their sense of importance. Even if only briefly.

Regardless of what motivates their behaviour, dealing with a bully is never fun. I know. I’ve encountered a few myself over the years.

But here’s the deal: you teach people how to treat you. So while you cannot always change the behaviour of another person, you can most certainly ensure that they don’t keep directing it toward you.

It begins by owning your innate worth and taking responsibility for the shape of your relationships. It doesn’t matter who you are, what you’ve done or what you’ve failed to do, you deserve to be treated with respect and dignity. Period.

So if someone says or does something you sense is intended to diminish you in some way, don’t just roll over and hope that at some point they’ll stop doing it. Research shows that when behaviour is rewarded with some sort of pay-off, it is almost certain to continue. Whatever behaviour you are willing to tolerate is behaviour you will see more of. To quote former Australian Army chief David Morrison during a talk I attended last year, “the standard you walk past is the standard you accept”.

During last year’s US election campaign Michelle Obama said, “When they go low, go high.” But going high doesn’t necessarily mean turning the other cheek. It means holding yourself to a higher standard than they currently are. It means refusing to descend to their level of pettiness or engage in similar tactics. Of course the best thing to say or do will always be context dependent (their authority and power relative to your own, their history of behaviour, the value you place on the relationship, etc.). Sometimes you need to say something right away in the presence of others. Other times wait until you can have a private conversation.

Ultimately, what you say isn’t as important as how you say it. Stand tall in your worth, look them in the eye and let them know you expect more and deserve better. Remember though that they may not even realise how they are impacting you or others. Most people I’ve encountered through my work who have been accused of bullying behaviour have no or little idea of how they are ‘showing up’ for those around them. So speak to the best and biggest part of them in such a way that leaves open the possibility for them to change and do better. Most people don’t set out to bully and intimidate. Bullying is learnt behaviour. More often it gradually evolves into an unconscious way of being that becomes transparent to the perpetrator.

As for what to say, here are a few suggestions below.

Like I said, it’s not the exact words that matter as much as you speaking from a place of self-worth and holding them to account, letting them know what you want, and just as importantly, what you don’t want. After all, you, and only you are responsible for setting boundaries and teaching people how to treat you.

More than anything else, don’t succumb to a victim mindset that leaves you feeling powerless. You aren’t. Sure there are people who may have a physical or positional power that you don’t, but you alone hold the power to set boundaries, to speak up, to say ‘Enough!’ and to decide that no-one will play you small.

As Eleanor Roosevelt once said, “No one can intimidate you without your permission.”