If your life were a sermon, what would it say? 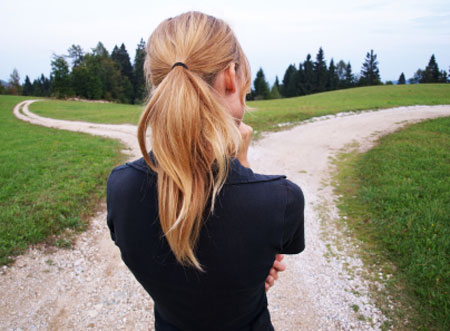 This last Sunday I attended the funeral of the father of my dear friend Ellie.

It was a beautiful funeral. Very sad, but incredibly beautiful.

During the funeral service numerous people got up to speak about the life of Seyed Ahmad Kalantar,  a man I had only met once briefly several years ago.  The words people spoke about him, and the deep love and admiration with which they spoke them left me moved to tears numerous times throughout the service.

Ellie’s dad had been born in Iran 80 years ago. And while he had lived abroad for much of his adult life working as a physician, twelve years ago he had decided to return to his homeland Iran. Seyed’s life held many adventures and I’m sure, many adversities also. But the message his life spoke was one of love.  As his son, and nephews, and neices and finally, his beautiful grandchildren got up to speak at his funeral, the picture they painted for us all was of a man who valued love,  appreciated beauty, and had a deep sense of humanity and compassion.  His son said that when he would ask his father for advice, his reply would always encourage him to do whatever was most humane. If his life was a sermon, it was one of love, and courage, and compassion.

Which made me wonder, if my life were a sermon, what would it say?

My life over the last few days (week, months, years) has been particularly hectic. Sometimes I find myself juggling so many balls that I forget the reason why I decided to carry those balls in the first place.  Joining the large extended family of Seyed Kalantar on Sunday as they grieved the loss of a man they loved so dearly reminded me of what matters most.   I found myself  reflecting on the message my choices and actions reflect about the person I am and the priorities I value.  At one point yesterday, when I found myself having to deal with a person who was acting in a way that might have caused me to have responded in a dismissive way, I instead smiled at them, and practiced the compassion and generosity of spirit that I’d heard about just the day before. Sure, this person was annoying me, but they were also a human being who, as I stopped to think about it, I sensed was struggling with their own demons and who needed my compassion rather than my judgement.

Of course, any one day of our life is not going to be a reflection of our life as a total. But every day our actions contribute to the sum total that is our life. And every day, the choices we make about how we will engage with the world impact the hearts and minds of those around us.

So I ask you, if your life were a sermon, what would it say? And if you knew that the actions that you were going to take in the next 24 hours were part of that sermon, what might you do differently? After all, it’s not how we die that ultimately matters so much, but how we much love, courage and compassion we bring to the experience of living.