Five Ways To Bolster Your Resilience For Tough Times 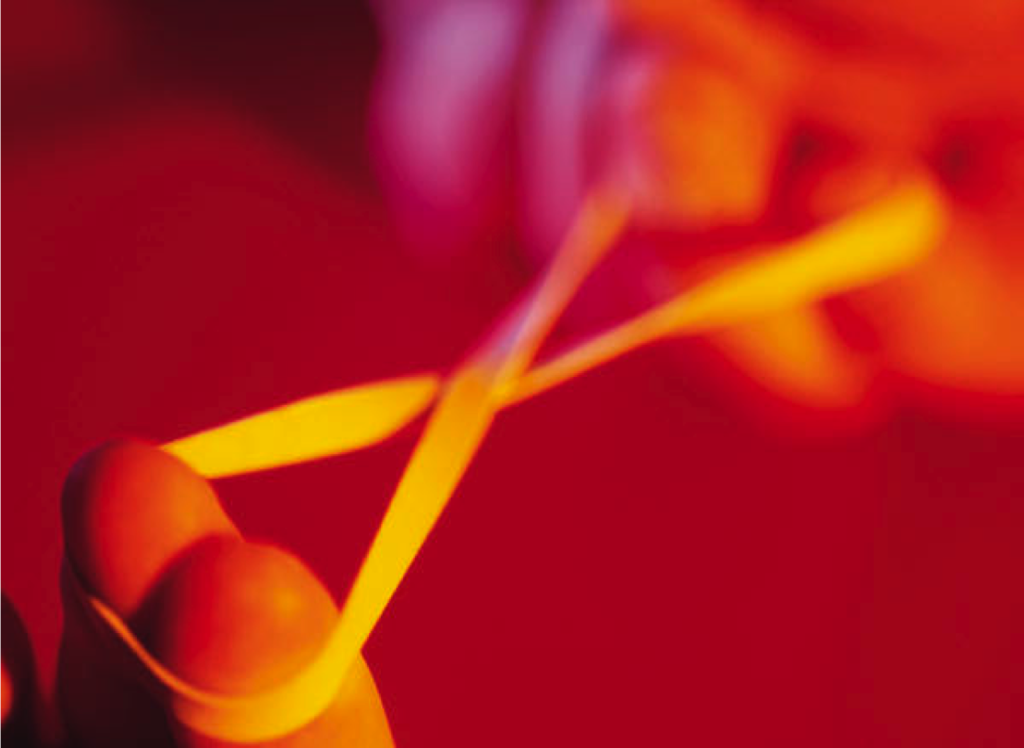 In late 1996, when I was nineteen weeks pregnant with my first child, I found myself in the midst of a violent armed robbery in Papua New Guinea.  With a gun thrust into my forehead, I was commanded to open the company safe where the robbers (or ‘rascals’ as they are called in PNG) believed a large sum of cash was being held.  Much to their disdain, and to my terror, I had no idea how to do so.

After a few very long minutes, and a several more firm thrusts of the gun barrel against my forehead, the man holding it decided I was telling the truth and left his side-kick guarding me while he went off to find the cash elsewhere (which he did.) While it was a traumatic experience, it paled in comparison to what happened ten days later when I was told that the baby I was carrying had died. While there was no obvious causative link between the two events, the fact that they happened so close together compounded my shock and grief. There was no doubt about it, my world had been rocked along and my belief that ‘bad things don’t happen to me.’

In the weeks that followed many kind people extended their sympathy to me. While I appreciated their compassion, I had never been in a ‘victim’ situation before and loathed being the object of other’s pity.  So I did a lot of journaling, a lot of praying, a lot of swimming, and came to a clear decision that I would not allow myself to be defined by what had happened.  As I was forced to make new plans for the year ahead, I decided to return to university and pursue my interest in psychology.  That decision – to be a victor over my adversity, not a victim of it – led me onto an entirely new career path and to the very rewarding work I do today. For that I am very grateful (along with the four children I later went on to have.)

It’s also why I think resilience is so crucial to our success in the bigger game of life.  Not only does resilience help us to cope better with major crisis and traumatic experiences, but it helps us cope better with the smaller, more mundane, events and circumstances that often take the biggest toll on our health and happiness on a daily basis.

When horticulturalists are preparing plants to be removed from the hothouse they expose them to increasingly varied changes in temperature until they grow resilient enough to thrive in the natural, often changeable, climate beyond the hothouse walls.    While we human beings are (for the most part!) more complex than a pot plant, we share the common trait of being able to build our resilience to cope with life’s hardships, hurdles and heartaches.  Research by psychologists into resilience has found that our brain’s innate neuro-plasticity enables us to develop our own unique barrier of ‘Psychological Teflon’ right throughout our lives, enabling us to bounce back better from setbacks, handle change with greater flexibility, manage stress more effectively and crisis more calmly.

Resilience is therefore not some either-or trait that you are genetically endowed with… or not. Rather it sits on a continuum and wherever you might be sitting on it today, you are never too old, too weak or too wimpy to strengthen your ability to handle the problems and challenges that may be coming your way tomorrow.

And let’s face it. They will come.

Logic therefore dictates that if you can’t avoid your problems (without retreating to a cave – not ideal), then your best approach is to expand your capacity to handle them. Below are five key ways that I hope will help you do just that.

1.     Elevate your perspective
Albert Einstein once said, “Problems cannot be solved on the same level of thinking at which they were created.”  Indeed there is a distinct difference between having big problems and making your problems big. By elevating your perspective, and looking at your current ‘problems’ through a much broader lens, it helps you discern the wheat from the chaff, and see your problems for what they are – inevitable hurdles for you to scale, but not the ‘end of the world’ Armageddon like catastrophes.

I wrote in a recent Forbes column (How to stop stressing yourself out), that stress is not your enemy, it’s stressful thinking you need to be vigilant about.  Likewise, intentionally investing time in activities that can help you keep the ‘small stuff’ in perspective will pay off tenfold as you take on challenges that invite new pressures and problems into your life. Taking ‘time out’ from your busyness to do things ‘fill your cup’ but enlarge it, is time well spent. Exercising, meditating, gardening, journaling, listening to or playing music, are all activities that not only help keep stress in check, but expand your capacity for life’s inevitable ‘surprises’.

Like a rubber band, resilience allows you to bounce back faster, and emerge stronger & wiser from setbacks.

2.     Don’t let your situation define you
Oprah was told she didn’t have what it takes to succeed in television. Walt Disney couldn’t get a job as a cartoonist.  JK Rowling had her manuscript rejected countless times before Harry Potter entered the world.

Our heartaches, hurdles and hardships can shape us, but they don’t have to define us. And when life deals us particularly tough blows, we have to be even more vigilant about not succumbing to a ‘victim’ mentality that can render us powerless to shape our future, and respond to our challenges in a way that extracts wisdom from them, grows confidence in ourselves and adds a deeper dimension to our experience of life.

3.     Accept reality; don’t fight it
Accepting that life will often be difficult, that bad things will happen to good people (including yourself) and that even the best laid plans will sometimes come unglued through no fault of your own can spare you an enormous amount of unnecessary suffering.  Indeed researchers have found that when people accept their situation for what it is, they are less prone to suffer from Post Traumatic Stress Disorder (PTSD) after a crisis, and better able to find positive within it, and benefit from what psychologist have called ‘Post Traumatic Growth.’

Deciding to accept reality, rather than fight it, isn’t about being passive, or giving in to despair or resignation. It is simply giving up your argument that life should be any different.  Every day people around the world are diagnosed with terminal illnesses. Every day people suffer life-changing injuries. Every day people lose their jobs, their savings, their homes, and sadly, sometimes their life or someone they hold dear.  I don’t mean to sound harsh but… such is life.

Accepting that your life won’t always conform to plans, hopes and expectations is crucial to responding to your predicament in the most constructive way possible.

“Our success in life is not proportional to our experiences in life, but to our capacity for life.” Samuel Johnston

4.     Focus on what’s within your control
In line with the previous point, it’s vital not to waste your energy complaining about what you can’t do, don’t want or don’t have, but making the most of what you can do with the resources you do have (your intelligence being first among them.) Many people I encounter through my work spend a lot of time complaining or fretting about what might happen in the future, and too little time in purposeful action setting themselves up to handle the possibilities that future may bring.

The Wright Brothers did not invent flight by dwelling on the law of gravitational pull. They invented flight by focusing on achieving a bold vision, and using all their available time and resources – in materials, skill, ingenuity, and lessons from failed experiments – to do what the leading minds of their day unequivocally declared to be a “physical impossibility.” Had they let their critics derail them or their failures define them, our lives would be markedly confined today than they are.

5.     Build your support network
Clinical studies have found that people who have a strong support network recover from illness and injury more quickly, have better health, and are able to handle every day challenges with greater humor, persistence and patience.  Indeed, having a community makes big different during difficult times. As the old adage goes: A burden shared is a burden halved.

Unfortunately, as Mother Nature would have it, many people, when faced with a personal crisis, withdraw from those they are connected to, isolating themselves, rather than reaching out for support.  Their shame or fear of being judged or seeming needy only adds to their misery.  My experience is that people genuinely like to help people in need around them and failing to ask for help deprives those who care of you of a chance to do so.  On the flip side of this, it equally important to avoid or minimize the time you spend with people who suck your energy, and want nothing more than to create a pity party with you, or simply unload on your how much bigger their woes are than yours.

Of course there is no simple 5-step plan to coping with life’s twists and turns, particularly those which turn your world on its head. But however big your problems may seem to be, or how poorly you assess you’ve handled things in the past, keep faith that you have all the resources inside you to handle them… one day, sometimes one moment, at a time. As I have learnt time and time again, we human beings are much more resilient than we often estimate ourselves to be.