What Makes A Marriage Last? 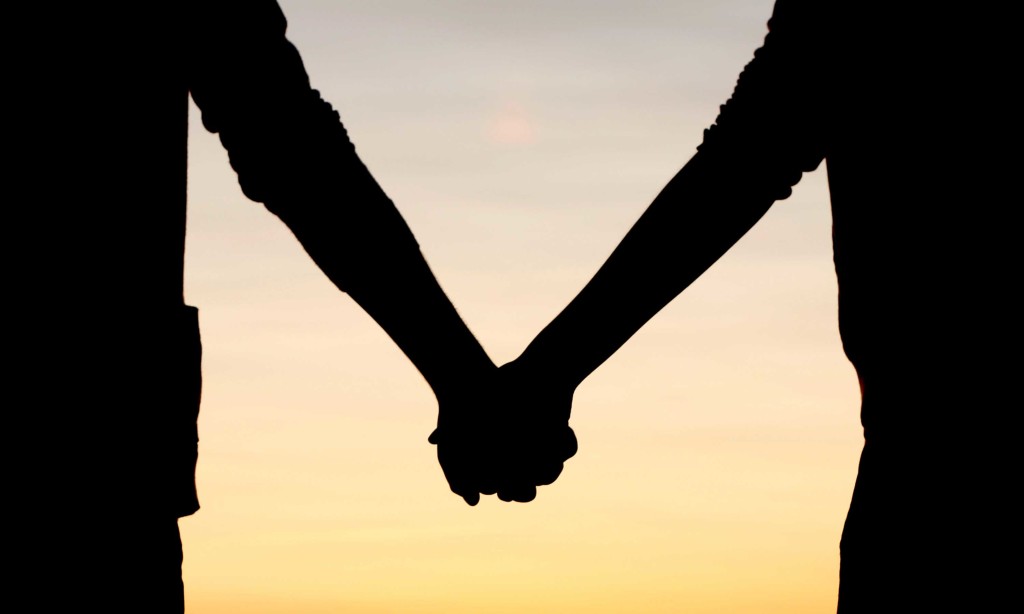 Yesterday I signed up on the dating website AshleyMadison.com. If you hadn’t heard of it before this week as the place married people go to cheat on their spouses, then you probably did this week after a cyber attack by some morally righteous online vigilantes hacked it’s website and exposed the its members. All 39 million of them! My reason for registering wasn’t to have an affair (which I hope is obviously given I’m sharing that with you), but to prepare for a TV interview I did earlier today on the hacking scandal of the month (there’ve been a lot lately!)

As I scrolled through a few pages of listings, I was struck by the multitude of people (primarily men) who are not only interested in hooking up with a stranger, but who have no intention to leave their marriages which, obviously, can’t be all that rewarding. Listing after listing stated, “not looking to leave marriage”, “no commitment only sex” or “casual affair only.” It provided a revealing and distressing insight on the state of many marriages: many people may not be particularly content in their marriage but they aren’t willing to end it.

Even if the AshleyMadison membership numbers are inflated (which I greatly suspect they are given the ease at which I could create an alias account with a made-up email address), there’s no doubt there are millions of people who are staying in marriages that leave them hungry for intimacy, both sexual and emotional.

For the record, I am not a marriage expert. However, having been married (to the same man) for nearly 22 years I’ve gained a few insights on what it takes to create and sustain and genuinely rewarding (affair free) marriage. Also, having coached many people, largely women, whose marriages have broken down, I believe that the reason so many marriages fail, and so many people seek relationships outside of them, is because they lack one or more of the following.

Let’s face it, no-one feels madly in love with anyone forever. Marriage takes a deep and sincere commitment to ride out the storms and make it work, even when the other person fails to be all of who we want them to be. If you aren’t committed for the long haul – for the ‘good times and bad’ ‘richer or poorer’ ‘in sickness and in health’ – then you really should not get married. It’s not fair on you, it’s not fair on the person you’re marrying and it’s certainly not fair on any children you bring into the world together. Though if you already have, then it’s also not fair on them to pretend you’re committed when you really aren’t. Better to be alone and living truthfully than together and living a lie.

One of the biggest reasons relationships fall apart is that people are not honest with each other. Fear of looking foolish, appearing needy, being rejected, humiliated or simply of feeling vulnerable keeps them from sharing what’s on their heart, or asking for what they truly want, saying no to what they don’t or simply just airing a frustration or annoyance. It’s the small hurts we often feel aren’t worth talking about that, deprived of oxygen, gradually build up to big resentments. As they do, distance grows, intimacy erodes and resignation and resentment can set up residence in hearts and homes.

Tweetable: Sometimes genuine kindness calls us to share what’s on our heart even when we know it will hurt someone to hear it.

Of course being truthful doesn’t mean we should share everything we think. But before we cite kindness as our reason for withholding the truth, we have to ask how doing so will ultimately serve us, the other person, and the future health of the relationship we share. Sometimes we have to risk hurting feelings for the sake of the marriage we want to create; sharing what’s on our hearts, even when we know it will be difficult for the other person to hear. At other times, kindness calls us to say nothing and instead to ask questions, to listen for what is not being said and to put into action the love that brought us together in the first place.

Every great partnership will sometimes require giving up what we want now as an individual for what we want most as a couple or family. Sometimes that means doing more than our fair share or putting others needs ahead of our own. Not all the time. Not forever. But for now. Like ordering Chinese when you really want Indian or moving interstate when you’d rather stay where you are (like I’ve done more than a few times!), or calling your firstborn son Hector after your father-in-law when you really preferred Sam. And yes, sometimes even having sex when you don’t feel like it – not because you are submissive, but because it’s an expression of love that your partner values.

Right now there will be many many marriages in a lot of pain as people (often women) discover their partner sought to have an affair via AshleyMadison. Whether trust can be rebuilt will depend on how much trust there was to begin with and how committed they are to restoring it. But whether you’ve ever felt the sting of betrayal from infidelity or not, the truth is that to make any marriage work we have to be willing to forgive our partner when they fail to live up to the expectations we have of them (and often, the expectations they have of themselves.)

I know myself that often I am not as patient or thoughtful or generous or organized as I want to be. Sometimes I frustrate my husband Andrew as I forget to do the things I promised or let my own priorities totally over-ride his. Fortunately, I married a forgiving man whose loyalty and commitment overrides the many things that may otherwise make him wonder whether he drew a short straw.

As wonderful a husband as he is though, I too have had to forgive him at times. Sometimes for nothing more than not being as playful or spontaneous as I want. As I wrote in Brave, forgiveness is not a one off activity but something we have to extend to others as well as to ourselves again and again and again.

The truth is that building a truly great marriage – one that stands the test of time complete with its ongoing pressures, problems and temptations – takes courage.

Courage to say no to the temptation to commit our lives to someone we know in our hearts is not the person for us. Courage not to settle too soon or sell out on our hearts deepest longing. Courage to lay down our masks and reveal the full truth of who we are to another human being. Courage to ask for what we want and say what we feel. Courage to say sorry when you’ve done something that’s damaged trust. Courage to work on ourselves and whatever baggage we’ve bought into our marriage.  Courage to forgive their failings and fallibility. Courage to forgive our own. And last but not least, courage to believe that our hard work, compromises and sacrifices will ultimately all be worth it.

Because while there are many decades ahead until Andrew and I find ourselves in the sunset of our lives, I truly believe it genuinely will be.