A time for Audacity, not Austerity… and some Tall Poppy Courage! 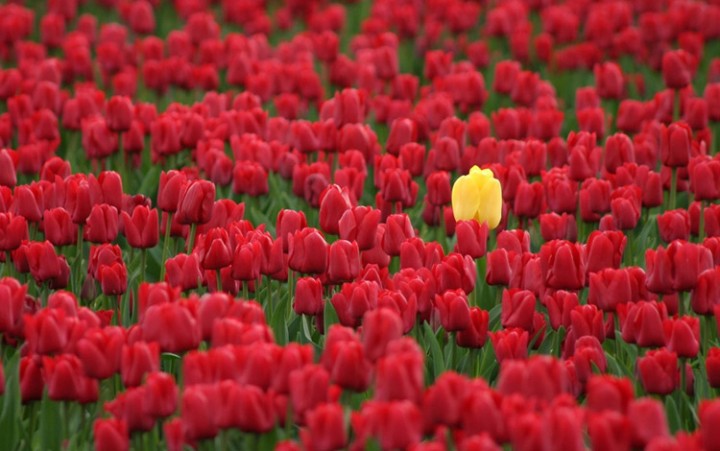 The new year has begun precariously for many.  We continue to hear about the austerity measures that individuals and entire countries around the world must take  to get back on track.  But is it austerity that we need or is it really audacity… and a little “Tall Poppy Courage” that’s going to make the vital difference in creating a better future?

Last night in New York I had dinner with Phil Scanlan, Australia’s Counsel General to the United States, and his wonderful wife Julia. It was an honor. The conversation was rich and diverse as we discussed my experience of living in the US for the last decade, my impending return to live in Australia and, in light of all the changes and challenges around the globe, opportunities to contribute to building further alliances between the US and Australia and empowering a new generation of young leaders.  We also touched on Australia’s “Tall Poppy Syndrome”,  a cultural phenomena in Australia likely born from our convict ancestry and fueled by a desire for egalitariasm. Over the generations it has evolved into a tendency for Australian’s to bring back down to earth anyone they felt might be getting too big for themselves.  Unfortunately it’s also likey stymied many from pursuing their dreams with the gusto and daring needed to achieve them.But I believe passionately that to lead the lives we are capable of – rich in contribution, daring and purpose – we must first be willing to stand out from the crowd . After all, how can we expect to have outstanding success if we aren’t first willing to stand out? And never has there been a more important time for us to be willing to step out, stand out and challenge “status-quo” thinking.  To risk being a Tall Poppy. Locally, globally, daily.

Margaret Thatcher once said, “You cannot lead from the crowd.”  She would know. We cannot lead others by walking the path of safety.  Nor can we lead ourselves the same way. As the global economy vacillates between signs of recovery and omens of collapse, I strongly believe the world will be served far better when people like you, and me, and the leaders we elect and follow, act with greater “Tall Poppy Courage.”

Now is a time for audacity, not austerity.  Are you willing to risk it?  More so, can you afford not to?