Your Words Shape Your Reality 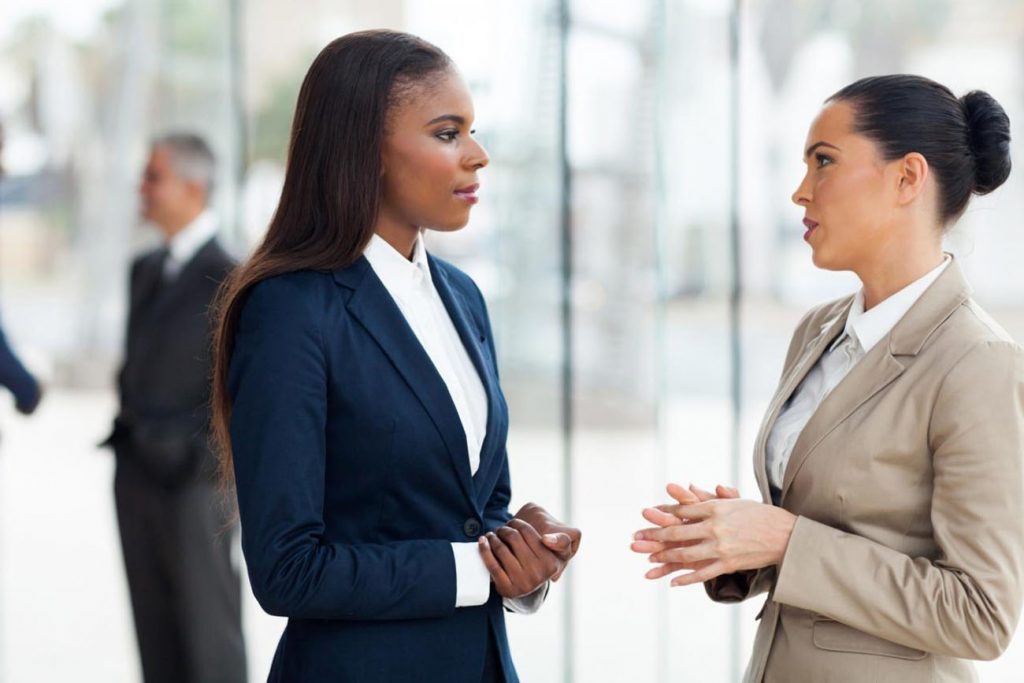 “Sue I’m not a doctor but I’m pretty sure breaking off your engagement won’t kill him. It may be very upsetting for a while, but his heart will continue to beat and so will yours,” I assured her.

“Oh, but I will just die,” she insisted, “Seriously, this is a total and utter nightmare.”

I’ve changed the name of Sue here but this is pretty close to a direct quote. It’s also a great example of how much our words can shape our reality. Here’s a few other things people have said to me over the years.

“No one at work ever listens to me. They are all a bunch of narcissists.”

“It’s just impossible to get a job.”

“I’m completely crushed. I’ll never get over this. Ever.”

Psychologists have found that our subconscious mind interprets what it hears very literally. The words that come out of our mouth therefore create the reality we inhabit – for better or worse. Unfortunately, it’s often the latter as we unconsciously sabotage our success simply by using language that undermines our opinions, amplifies our problems and chips away at our confidence to handle them.

Whatever direction your words lead, your mind, body and environment will inevitably follow.

Our external environment is often a reflection of our internal one, which shows up in how we speak. If you use positive language – about yourself, your ability to learn new skills, to achieve your goals, manage difficult people and handle pressure – then that’s what tends to show up externally. Conversely, if you’re continually saying things that affirm incompetence, echo hopelessness, nurture anxiety or fuel pessimism, then that will also shape your reality. Over time your world will morph to mirror your words.

It’s why it serves you to be deliberate about speaking in ways that empower and expand rather than devalue and deflate. As I wrote in Stop Playing Safe, most people underestimate their power to affect positive change. This is echoed in the words they use describe themselves and their circumstances. By linguistically painting themselves as helpless victims of forces beyond their control, devoid of the power and influence to improve their lot, they render themselves just that. It’s a vicious cycle as they pick and choose examples from their environment to confirm their powerlessness. And on the cycles goes.

Changing habitual ways of speaking isn’t a one off affair. Tapping in to our personal power starts with building self-awareness of where you are using what psychologists call “out of power” language. Neuro-science has shown that with repeated practice you can rewire your brain and replace negative speech patterns with positive ones.

To that end, below are six ways you can change how you speak to build self-confidence , enjoy more what you want and change what you don’t. And if you slip up? Don’t label yourself a ‘lost cause.’ Rather, accept your fallibility and then refocus on speaking with the positivity and power you wish to enjoy. Sometimes two steps forward, one step back.

1. Beware of labels. They limit.
Some labels are helpful. Like “Poisonous.” More often they can hem you in as you subconsciously comply with them. For instance:

So be very careful you aren’t applying a label to yourself, another or a situation that creates a boundary you won’t let yourself cross.

2. Reframe your language on the positive.
Orville and Wilbur Wright didn’t get an aircraft off the ground by focusing on what couldn’t be done. It’s the same for you. Focus on the things you want and you’ll start to spot opportunities you may have otherwise missed. On the flip side, focus on the negative aspects of your situation, what you can’t do, or don’t want, and it will only trigger more negativity and siphon away energy that could have been used more constructively. For instance:

3. Own your opinion, don’t apologize for it.
If you’re a man reading this, skip to the next point. If you’re a woman, pay attention!

That’s because we women are four times more likely to preface what we have to say with an apology to minimize the chance of a negative reaction. For instance, “I know I may have this all wrong, but…” Unsurprisingly women, who excel at forming relationships but can be loath to disrupt them, are more reticent to express an opinion if they think it might ruffle feathers. But as I wrote in Make Your Mark, “Your opinion matters. Devaluing your opinion serves no-one and deprives every one of the value your perspective brings.”

4. Avoid absolutes.
Up until Roger Bannister ran a mile in under 4 minutes in 1954 it was universally believed that such a feat was a physical impossibility. Accordingly, few people bothered to try. But within six weeks of Bannister doing the ‘impossible’, Australian John Landy took 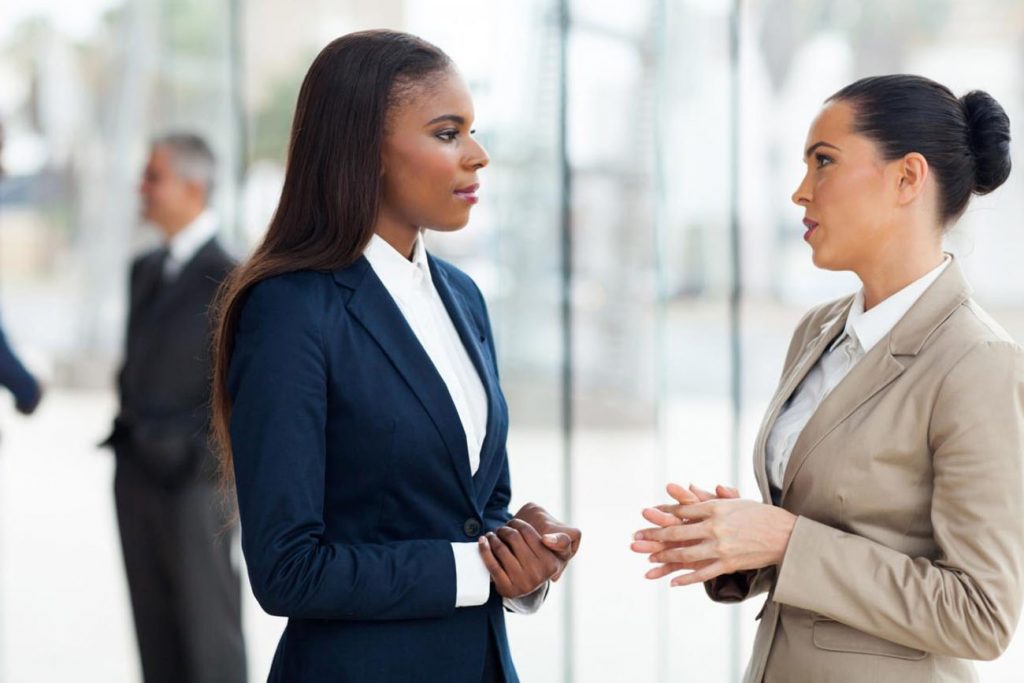 nearly another second off his record. It was shattered another half dozen times in the two years that followed.

It just shows that most of us have no idea about what is actually possible. Likewise, when we use absolute terms as descriptors we fall into a ‘linguistic trap’ – confining ourselves to the walls our words create. Hence, words like always, never and impossible can set boundaries we don’t allow ourselves to cross. Use them with caution.

5. Be playful with your words.
As I wrote in my recent blog, I wasn’t planning to move to Singapore when my husband called from across the world to say his company had decided they wanted him to be based there. As we considered our options we decided it was in the best interest of our family to relocate. My head spun fast and furiously the first few days and I caught myself using language that I knew was only fueling negativity. So I made the decision to start describing our situation as an interesting ‘plot twist’ in the story of my life and that of my family. Did it siphon away all my negativity on the spot? Of course not. But it certainly helped lighten my emotions and ‘get my head in the game’ for making the most of whatever this chapter of my life will hold.

6. Commit to action.
If President Kennedy had said, “Let’s try to get a man on the moon,” we’d probably still be trying. There is real power in making a committed declaration about what you want to change, achieve or become. Saying “I’ll try” resonates with indecision and uncertainty. Declaring “I will” announces to that you’re seriously committed and that it’s just a matter of time until it’s a done deal.

Committing with a confident can-do spirit totally shifts the energy you bring to a challenge and rallies people around you in ways that trying, wishing and ‘hoping for the best’ never will. Try it!