Dare to Wing It 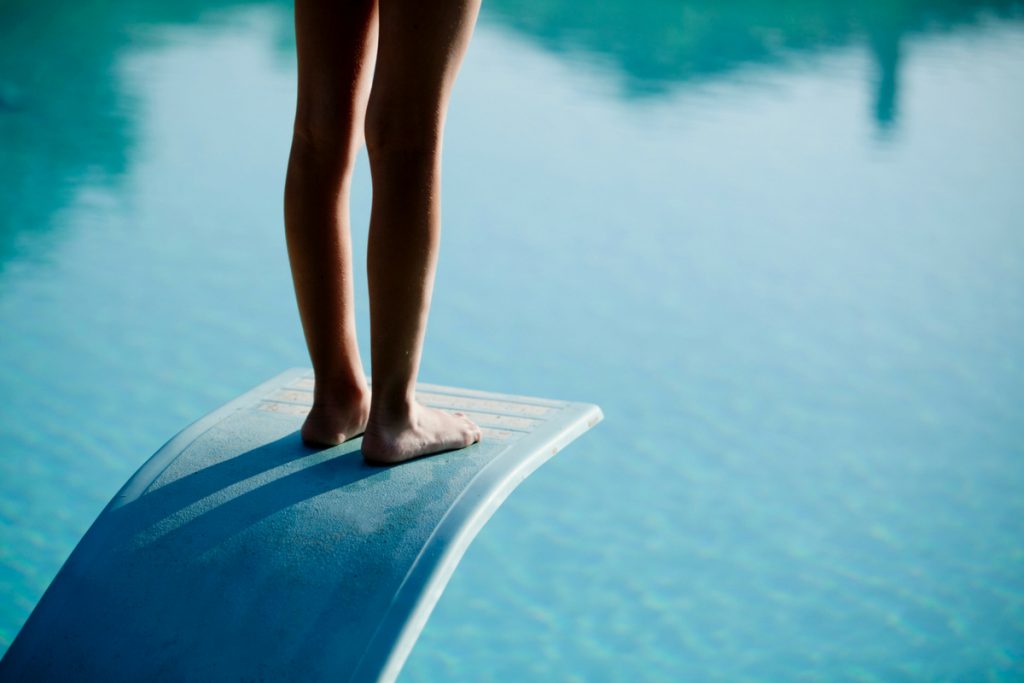 Jeff Bezos, founder of Amazon, credits Amazon’s explosive growth with his high-velocity decision making; he makes decisions with only 70% of key information.

To some, that may seem a little foolhardy. To others, it’s just evidence of the importance of being willing to learn and pivot as you go… and the hidden opportunity cost of waiting for certainty before we start out.

Sure, not everyone has the same tolerance for risk as Bezos or Branson. But there is absolutely no doubt that people who want to fly high — whether in business or life — need to be willing to ‘build the plane as they go’.

Which is why, when I first saw the title of Emma Isaacs new book, Winging It, I smiled

Emma has five young kids (aged 9 to 6 months!), is the founder and global CEO of Business Chicks, and is constantly on and off planes. Having known Emma for six years, if there’s a poster child for a woman who is winging it, daily, it’s Em.

Yet, when I think of the most successful people I’ve met over the years (which I define as those who love their lives the most) they’re all, in one way or another, winging it.

Of course, winging it means many different things to each of us depending on where we’re at in life.

Having had four kids in five years myself, I can attest to how much I was also winging it back in the days when they were all young and I was just starting out in my second career.

People would ask, “How do you do it?”

“By the seat of my pants on a daily basis,” I would answer.

That is, figuring it out as I’d go along. Like Emma has done and continues to do.

When I interviewed Em for my new Live Bravely Podcast which I’ll be launching in a little bit (since I am also figuring out how to do a podcast as I go!), she shared how learning to wing it is trusting in yourself that whatever happens, you can handle it.

That doesn’t mean that it’s fun when your efforts fall flat.

None of us like to fail… or feel stupid… or make bad decisions… or screw up in front of other people.

But in the end, if we aren’t giving ourselves permission to risk all of the above, we are also missing out on the opportunities to learn and grow and thrive and discover whole new horizons for ourselves.

So as you think about what winging it means to you, I encourage you to ask yourself these four questions:

As Em wrote in her book:

WINGING IT means less second-guessing yourself and more going with your gut.

WINGING IT means less time spent trying to concoct the perfect plan and futureproof yourself for dramas that probably won’t eventuate.

WINGING IT means more time for going with the flow and celebrating the unexpected.<

WINGING IT is the act of believing in yourself enough to give your dreams a go.

WINGING IT puts you in control, and that’s exactly where you deserve to be.

The irony is that while winging it puts you firmly in control, it also requires giving up the illusion that you ever had any control to begin with.

If I had waited until I knew how to write a book before I started I’d never have written my first book Find Your Courage, much less those that have followed,

What is it that you have been holding off doing because you’re not sure you know exactly what you’re doing and the steps beyond the very first one are all out of sight?

Don’t over think it and do it anyway.

Because if there’s one thing that is certain, the most valuable learning you’ll ever get in life is what you gain on-the-job.

So don’t wait until you have the answers.

Don’t wait until you know what you’re doing or are sure you can’t screw up.

Back yourself more. Doubt yourself less. Embrace adventure. Lighten up and laugh at yourself as you trip over while you move forward.

There are things that will never be done if you don’t do them.

Here’s to giving yourself permission to wing it.  A year from now, you will be so glad you did.