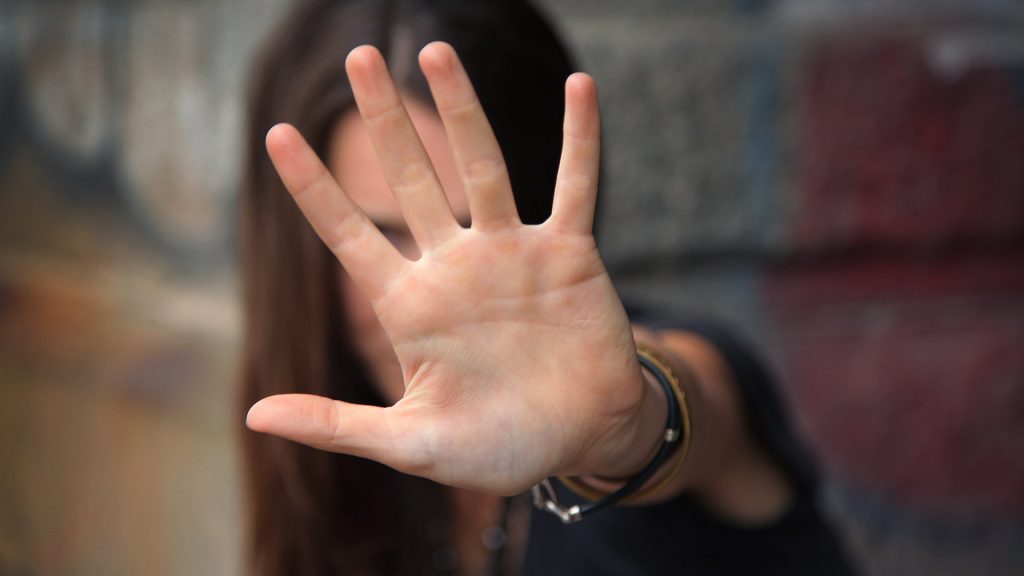 When I met Teresa while running a leadership program at her company, she was miserable in her job as a risk analyst and had been for over 12 months. A year earlier she had applied for more senior position in her firm. When it was given to a less experienced analyst, five year her junior, she took it to heart. Maybe she’d hit her career ceiling  (at 32!). Maybe she wasn’t smart enough. Maybe she was just lousy at her job. The more she ruminated, the more rejected she felt.

She asked for my advice and I encouraged her to ‘get back on her horse’ and keep applying for other positions that leveraged her strengths. In the meanwhile, I suggested she continue developing her skill set and doing an outstanding job in her current role, even if she was past ready to move on.

I totally understood how she felt.  I recall feeling deflated by a spate of rejections when, on returning home from a year off travelling the world after graduating university, I was unable to land a ‘good job’ and ended up washing dishes in corporate cafeterias to make ends meet for a couple months. It was hard staying ‘positive’ (particularly when I had to clean the plates of some of my former classmates). Yet as I’ve learnt from numerous rejections since, that’s when it matters most.

Unless you’re made of psychological Teflon, it’s hard not to feel the sting of being rejected. Yet many people cut themselves off from the possibility of getting what they want because of their fear of how they’ll feel if they are rejected in the process.

We reject ourselves before anyone else has a chance to do it!

I remember finding myself standing beside Oprah’s best friend Gayle Kelly while checking into a hotel and thinking to myself, “This is my chance to connect to Oprah!” But my fear of Gayle fobbing me off as a crazy person invading her personal space was enough for me to say nothing. I kicked myself afterward because I was left wondering “But what if I’d tried?”

Last year, while doing a little self-reflection, I realised that despite all my talk of being brave, I often hold back from saying or doing things for fear of people not responding how I’d like. So I decided to do a little experiment. I set myself up a “Risk Rejection Scorecard” and set a goal of risking 50 rejections over 10 weeks. It wasn’t that I wanted to be rejected 50 times (I’m not masachistic) but that I wanted to build my ‘rejection resilience.’

Every day for ten weeks I asked myself “What would I do today if I weren’t afraid of being rejected?” As I was working on my next book Make Your Mark (coming out in April) at the time, a lot of the time the answer was to ask people I admired if they’d review my book and, if they felt it worthy, write an endorsement. I went for the big names.

I got tons of rejections. Or no reply at all (another form of rejection.) But while I did feel a little kick each time, with each email I sent (or resent) I gave myself a pat on the back for being brave. At least I was walking my talk. In the end, I got some wonderful endorsements. As I say below, it’s simple maths:

The more you risk people saying no, the greater the odds you’ll have people say yes!

The truth is, you can never have what you want if you’re not willing to risk rejection. Not the job. Not the book deal. Not the love of your life. Not the client of your dreams.

So if you’ve been reading this thinking I’ve been spying on you, then I hope the following three tips will help you risk more rejection and bounce back from it faster.

1. Don’t take it personally!
The most successful people – whether corporate executives, politicians, artists or entrepreneurs – risk rejection time and time again throughout their working lives. When it happens, they know it’s not personal. It’s just life. Accordingly, they refuse misinterpret someone else’s subjective assessment of them to mean anything about their own worthiness.

Sadly though, too many talented people, burnt by an early rejection, spend their lives avoiding the possibility of feeling it again! As I wrote in my latest book Brave, “It’s not the rejection itself that we fear, it’s the negative meaning we attach to it.”

Just like Teresa, people take it to mean that they are deficient in some way – not clever enough, good enough, worthy enough or attractive enough. It means none of that. It just means that someone – who may have no clue about who you are – has decided you aren’t a fit for them. They may have incomplete information. They may be extremely biased. They may have a whole host of reasons. So whatever you do:

2. Use rejection to fine-tune your offer
Not only do successful people not misinterpret rejection as a permanent inadequacy on their part, but they use the feedback from a knock back to improve their odds of success moving forward.

When it’s appropriate and possible, ask for feedback and look at what others are doing that you aren’t. Use that information to fine tune what you are offering (a new product or service) or polish how you are offering it (e.g. rework your application letter, polish your presentation, practice your interview skills).

Just don’t let a rejection go to waste. It’s too valuable not to put to good use.

3. Risk more rejection
You don’t have to be a statistician to understand that the more often you put yourself out there, the better your odds of achieving what you want.

As a little known first time author, I submitted my first book to over 30 publishers before I finally landed an international publishing deal. Find Your Courage is now in 6 languages. As the saying goes: ‘You’ve got to be in it to win it’.

By refusing to get sucked into negative comparisons, blame, self-rebuke and self-pity you can turn your ‘rejections’ into stepping-stones that take you closer to your goals.

I am pleased to say that Teresa took my advice and did just that. She kept applying for new positions and eventually she landed one. Better still, the very process of applying for roles gave her greater clarity about the sort of roles she actually wanted and her value in the wider job market. She ultimately ended up leaving her firm for a far more senior role with a competitor company.

Those who consistently show up and press on, even when things don’t go to plan, are those who ultimately get ahead and win in the bigger game.

It can be the same for you! If you stay open minded, act on feedback and refuse to get pulled into your own little pity party, you will find that risking rejection when life calls for it will eventually pay big dividends.

Which begs the question: If you knew that rejection was no more than a stepping-stone toward your goals, where would you risk more of it in the year to come?

I dare you to put yourself ‘out there’ and brave the possibility of rejection —not to injure your pride, but to expand your possibilities. Surely that’s worth the occasional sting?