Parmenides Fallacy: Are you downplaying the cost of inaction? 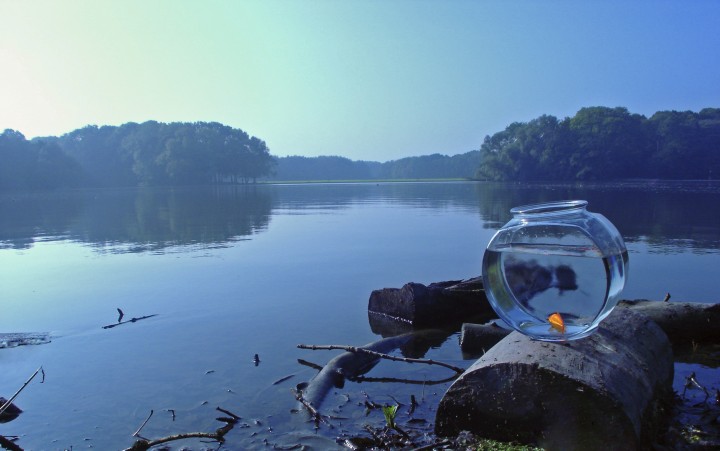 “There are risks and costs to a program of action. But they are far less than the long-range risks and costs of comfortable inaction.” John F Kennedy  While researching my new book, I came upon numerous fascinating studies by neuro-scientists about how our brains work  (fascinating to me anyway!)  Using the latest brain imaging technologies, researchers have been able to prove that we human beings are neurologically wired to over-estimate the size of risks, under-estimate our ability to handle them and downplay the costs of inaction.    This drives us to stick with the status quo (even one we dislike) and avoid taking the very actions that would actually set us on a path to greater personal happiness and professional success.

In other words, by choosing not to make a change or take a chance – whether in your career, business, or any other area of life – you can wind up incurring steep cost in ways you can’t possibly foresee from where you are right now.

Professor Philip Bobbit from the University of Texas has even given a name to the human tendency to assume the present situation will remain the same. He called it ‘Parmenides Fallacy’ after the misguided Greek philosopher who argued that the world was static and that all change was an illusion.

Parmenides Fallacy serves as a reminder to us not to kid ourselves that choosing to do nothing (about our job, business, career, relationship, fitness, weight…)  won’t ultimately cost us in some way.  As I wrote in Stop Playing Safe, “We like to think that things will just get better with time. But more often, the opposite is true:  things that aren’t working well now only get worse. Our jobs will become more draining, our careers less inspiring, our boss more frustrating.”

This is one of the points I made last week on first TV interview for my new book Stop Playing Safe with Sky Business News. As I shared with the host Carson Scott, who kept me on my toes in one of more vigorous interviews I’ve ever done, “By not taking a risk in our job or career – whether making a change or proactively trying to adapt to those going on around us – we run the bigger risk of being left behind.”

In our rapidly changing world, unless we are proactive in changing along with it, we run the risk of being left behind.

In an effort to take the safest path possible many people end up living a life they would never consciously have chosen.  Sure, sometimes the path of least resistance (effort and risk) is the right one. But sometimes it’s not. Just be sure whichever path you are choosing, you’re brutally honest about the price of inaction, and make your choice one that is driven more by what inspires you than by what scares you.