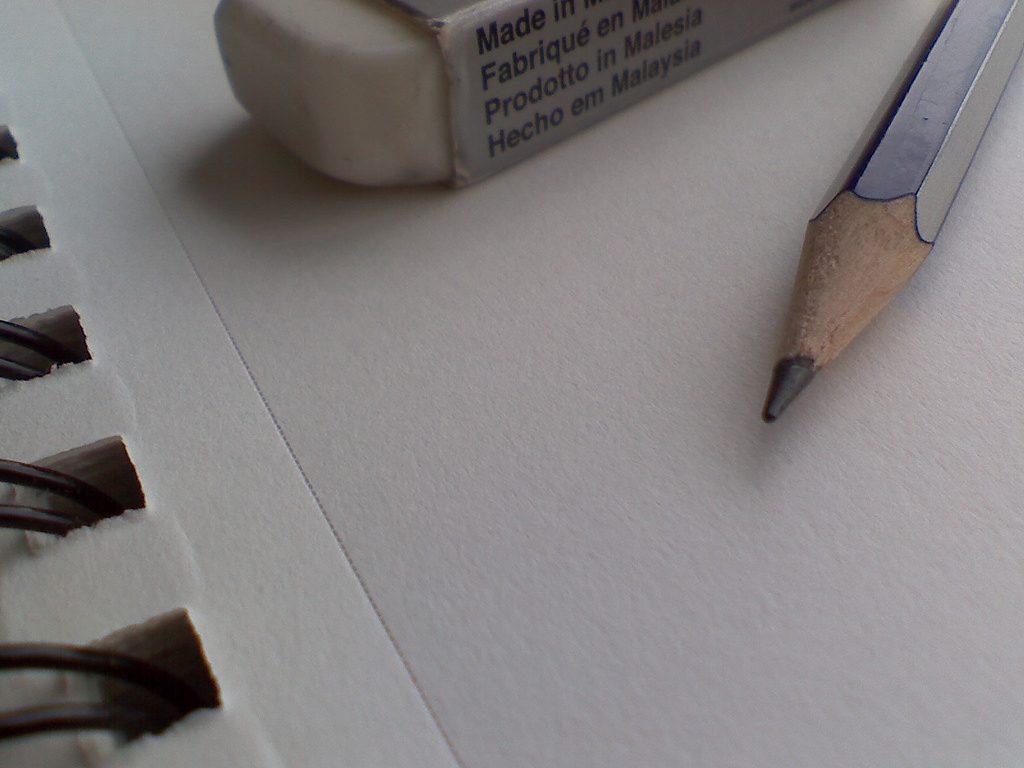 I’ve been doing a lot of rejigging of plans this week.

I had big plans for a jam packed trip to the US in a few weeks, including day in Vegas to speak at a leadership conference. Due to some pretty major stuff that’s happened with the client organization, the event has been cancelled. Needless to say, I’ve had to adjust my travels and rework my plans. No more Vegas.

The reality of life is that we’re constantly needing to adjust plans. If you’ve got big plans (which I hope you do!) then even more so.

A study by E.J. Masicampo at Florida State University found that the people who are most successful at achieving their goals are those who make plans but aren’t rigid about them. His research found that while committing to a specific plan to achieve a goal can improve the chance of success versus those with no plan, it can also cause people to be less flexible and not see better ways to achieve the goal. (I wrote about this in my Forbes column and Stop Playing Safe.)

People who are flexible and give themselves permission to go ‘off plan’ when they come up against a road block or another route are those who do best.

It may sound like common sense but let’s face, a lot of people get pretty attached to their plans and can be very resistant to letting them go or adjusting course. They spend a lot of time trying to control the uncontrollable and fighting reality.

In my interview with Justine Flynn from Thank You Water she shared some of the setbacks they faced trying to get their social enterprise off the ground. She said they were continually having to adjust course when things didn’t go to plan (like when their first run of bottles had faulty labels!) Yet had they never made big plans, or waiting until they were 100& sure what they were doing, there would be thousands of people around the world still drinking dirty water and living poorer lives. The story of Thank You is testament to hat is possible when people make bold daring plans for a cause bigger than themselves.

The lesson: Make your plans and make them inspiring, but use a pencil.

Of course some people hate to plan ahead. It cramps their style.  Yet, as Masicampo found in his study, not having any plan can leave people a little (or lot) directionless. Sure they don’t deal with setbacks, but they also aren’t very effective at moving forward. The reason is simple: plans provide a compass to help us navigate forward and discern the best use of time, money and resources.

On the other end of the spectrum are the control freaks. Perhaps you know a few? Those detail loving people who meticulously plan everything and break out in a cold sweat when anything threatens to derail their flowchart. You may also know that their rigidity can create a lot of unnecessary stress for them and all around them. Not only that, but when things change, they tend to be slower to adjust course, miss out on opportunities that go to their more flexible friends and sometimes end up way off target.

So whatever you’re up to, be smart and create a plan, but be willing to adjust course, make a U-turn or throw it out all together if that’s what’s needed. And remember this advice I once heard:

Blessed are the flexible for they shall not get bent out of shape! 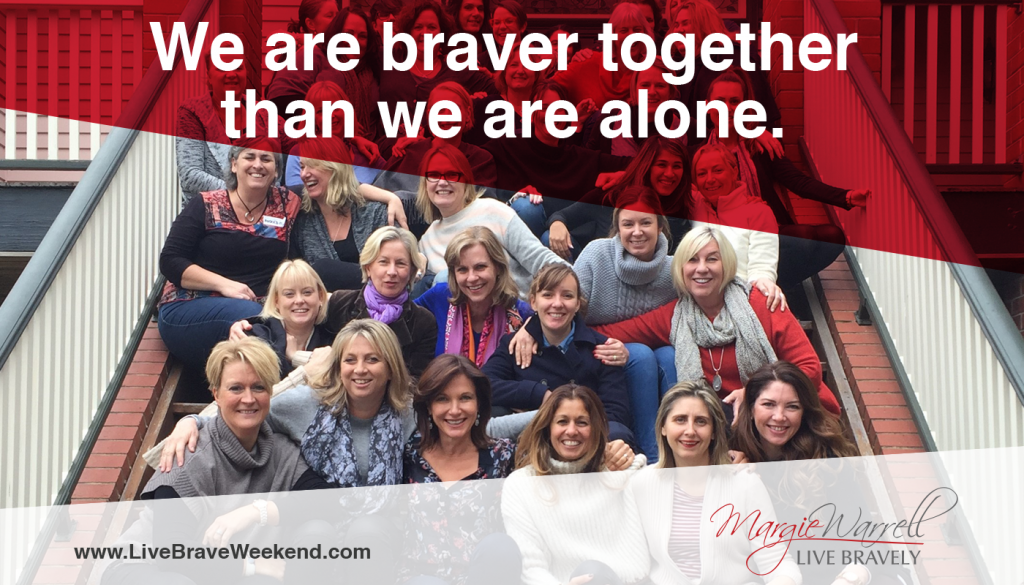