Underestimating yourself? Dare to dive in! 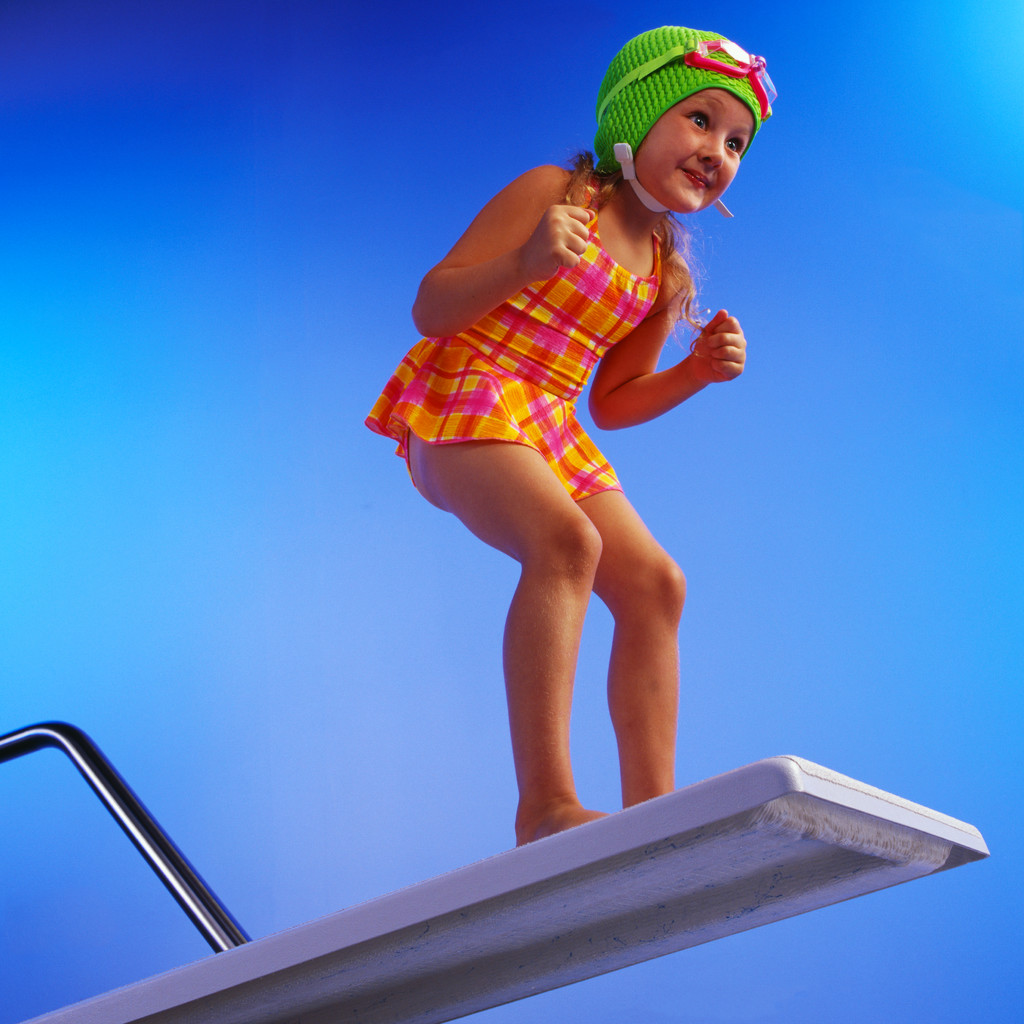 “Most people live in a restricted circle of their potential.” William James

I’ll never forget where I was the day that a mental image change the direction of my life. It was March 2002 and I was laying on a beach south of Cancun, Mexico, doing a visualization exercise from a book I’d picked up at an airport bookstore. It required imagining the details of the life I wanted to be living ten years out. I had just moved to the USA from Australia where I knew close to no-one, had three children under four and wanted to embark on a new career path. Oh, and it was in the fear-filled months following the attacks of 9/11.

So I’m lying there doing my visualisation and suddenly, without warning, into my minds eye popped an image of my family ten years out. Only problem was that in it were four children, not three.

It was too late. Deep down in my heart of hearts I knew that the highest vision for my life was to pursue my new calling in coaching and empowerment and to have a fourth child. Needless to say, the idea of doing both terrified me as much as it inspired me. I simply didn’t think I could and, back then, I didn’t know anyone that was.

Fortunately for me, I married a man who has often believed in me more than I have myself (still does!) and with his support, we took the plunge toward baby number four. A year later, Matthew Raymond arrived into the world. Screaming loudly.  He’s thirteen now.

Looking back now, it’s easy for me to see that having four children and pursuing a new career path was possible. A tad chaotic sometimes, a juggle always, but infinitely possible with a ‘forget perfect’ mindset. It’s why, when asked what advice I would give to a younger me, I always say this:

Don’t underestimate yourself. Back yourself more, doubt yourself less, dive in and take the risk!

While I know we all have our own unique set of unconscious biases, one that can have a huge toll on the course of our lives is our tendency to overestimate the risks (as I share in the video above) and to  underestimate ourselves. Underestimating yourself can show up in every area of your life and impact not only the size of your ambitions but your willingness to change those aspects of your life that don’t inspire you.

Of course, not everyone underestimates themselves in all these ways. Some never do. But I’m sure that if you don’t recognize yourself in any of these, you’ll recognize someone you know.

Which begs the question:

What possibilities would open up for you – in work, love, leadership and life – if you dared to trust that you are capable of anything, anything, you set your mind upon?

I’m not saying that you can do everything, perfectly, now. I’m simply saying that if there’s some goal or vision that’s calling you – whether to lead a global business, have another child, return to study, launch a start-up or start a movement, then it’s because you have everything you need inside you to turn it into a reality.

A few thousand years ago the Chinese philosopher Lao Tsu observed “We are all capable of much more than we think we are.” This is as true now as ever (perhaps with the exception of a few politicians) and doubly true for women.

So before you finish reading this article, caste your mind ahead ten years from now and connect to the grandest, highest vision for your life. What would you love to be doing? Who would you love to be impacting? How would you be using your strengths, skills, creativity and passion in a way that not only honours the best of who you are, but makes the biggest possible mark on the world you inhabit?

The truth is that there are amazing things that will never be done if you don’t do them. But doing them will take courage.

And courage to let go the beliefs, excuses, doubts, people and safety-blankets that are keeping you from becoming, creating and contributing all that inspires you most deeply. 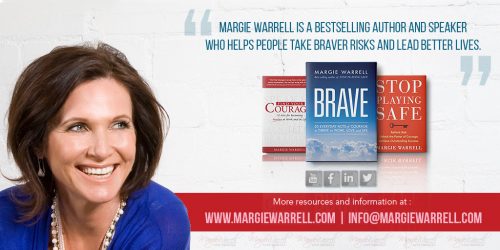