Don’t Be Too Proud 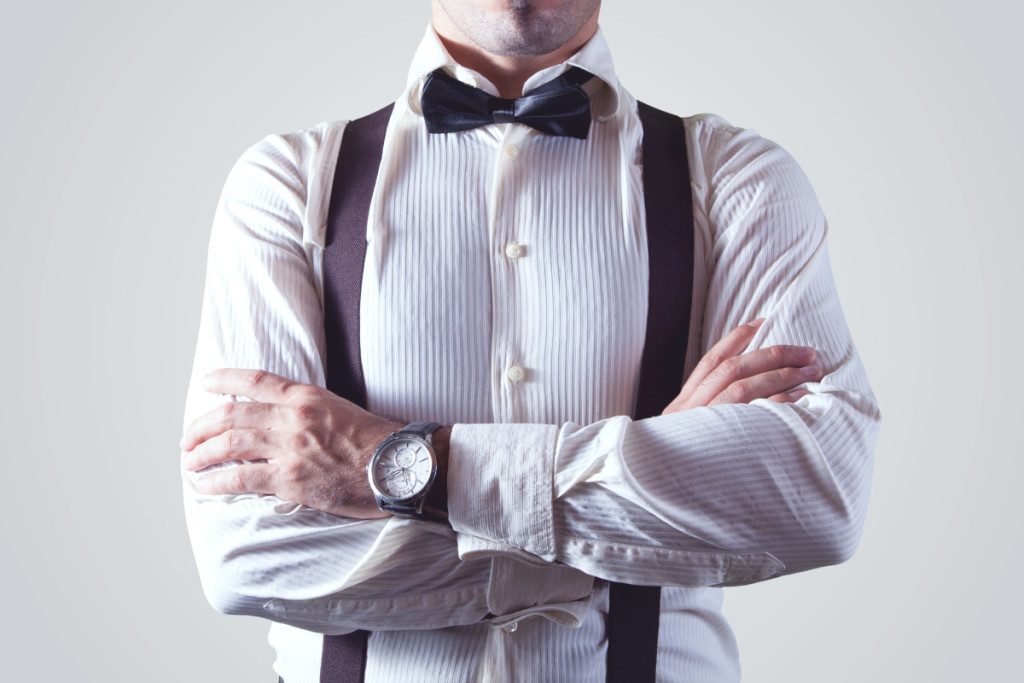 I’m sure that you, like me, are proud of different things in your life.

Your children, the goals you’ve achieved, the challenges you’ve overcome or the ways you’ve helped others to overcome their own.

As you should be. Yet sometimes we can be too proud for our own good. Like when we let our fear of losing face keep us from forging new ground and taking a risk toward the things we want most.

Over the weekend I hosted my first Live Brave Day here in Melbourne. It was a very special day as nearly 100 big-hearted people came together from across Australia to reset their compass on the highest vision for their lives and confront the fears and beliefs that stand in their way.

Yet the day would never have happened if I hadn’t lay my own pride on the line and risked the possibility that no-one would register. In fact, initial registrations were slow and back in mid December, I found myself feeling very vulnerable. I recall saying to my husband, “I guess I can share this failure in the years to come… once my pride has repaired.”

Fortunately, as people returned to work in the new year registrations took off. (Phew.) But that isn’t the point. The point is that unless we are willing to lay our pride on the line when life calls for it, we we cage ourselves in and cut ourselves off. 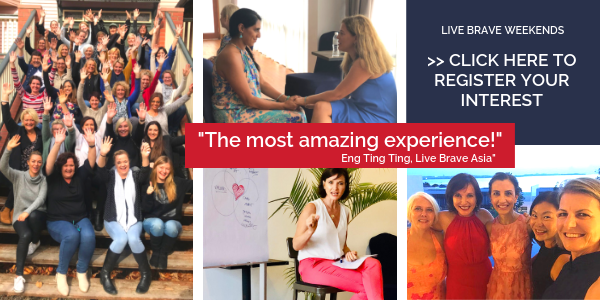 Misplaced pride, driven by our fear of losing face and desire to keep up appearances and win admiration, can keep us from taking the very risks needed to build our confidence, competence and courage to enjoy more of what we most want in our lives – personally and professionally. Left unchecked, it can keep us living so safe that we fail by default.

Like grapes on a vine, if we aren’t growing, you are withering. It is only when we dare to do more, be more and give more than we have up to now (and risk having your pride dinted in the process) that we can ever blossom into the full quota of the human being we were born to become. As a wrote in Brave, “Growth and comfort can’t ride the same horse.”

Research by Harvard’s Dan Gilbert (outlined in his book Stumbling on Happiness) found that at life’s end, people regret far more the risks they didn’t take than those they did – including those that didn’t pay off. Why? Because even when we don’t get the outcomes we want, we still learn a lot in the process that helps us do better in the future. But when we risk nothing, we learn nothing.

It’s why even if only 7 people had turned up for my Live Brave Day (that’s how many had registered by late December), I would not have regretted it because I long ago decided to live by the mantra, “Fear regret more than failure.”

I’ve met many people over the years who’ve unconsciously allowed their pride to limit them in many ways. People who have:

So let me ask you:

Where is your fear of losing face keeping you in a ‘holding pattern’ (or worse, going backward) in your work/career, your relationships or your life?

More so, what goal is worth the possibility that you might fall flat on your face in the process?

As I say in the video above (which I filmed live on my Facebook page yesterday), when we let fear of losing face keep us from forging new ground, we stagnate, we sell out on ourselves and we cut off the possibility of ever knowing all that we could ultimately achieve and become.

When I interviewed Ita Buttrose, one of Australia’s trailblazing entrepreneurs for Stop Playing Safe, she said to me: “True success in leadership and in life requires being willing to lay your reputation on the line.”

Steve Jobs expressed a similar sentiment as he battled an incurable cancer:

“Remembering that I’ll be dead soon is the most important tool I’ve ever encountered to help me make the big choices in life. Because almost everything – all external expectations, all pride, all fear of embarrassment or failure – these things just fall away in the face of death, leaving only what is truly important.”

So as you look toward your future, consciously decide not to let your pride keep you from putting yourself ‘out there’, however vulnerable you feel in the process. What you want most is riding on it.