Forgiveness: Is holding on to anger holding you back? 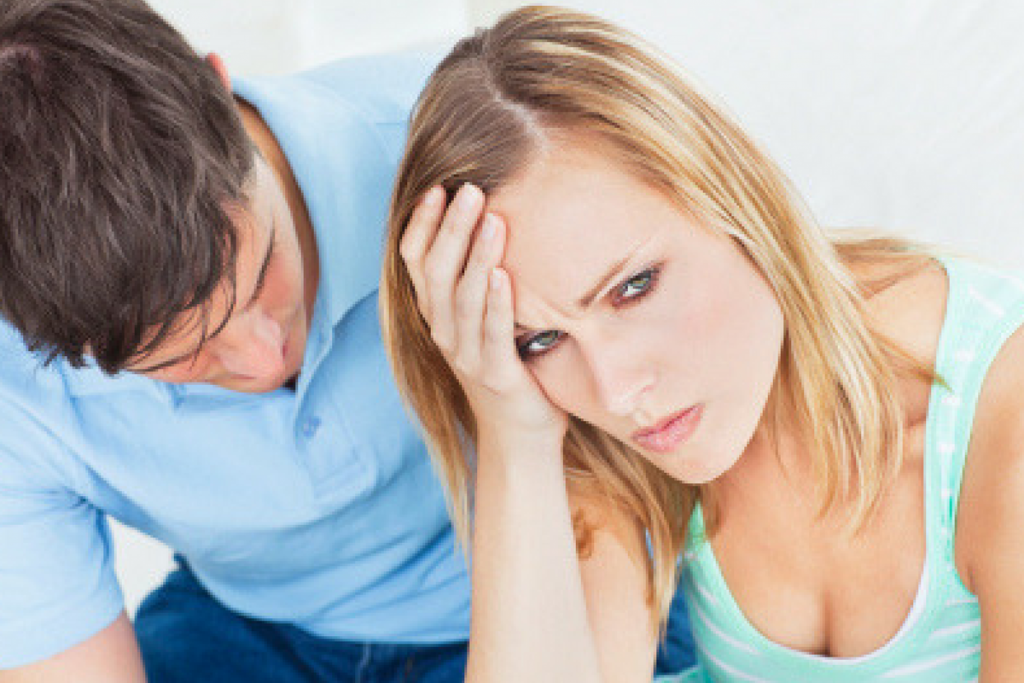 I’m sure that you have experienced people who haven’t always been reasonable or rational to deal with; people who can be quick to judge and slow to forgive. Even worse, people who have acted maliciously toward you or left you feeling betrayed.  And perhaps, like my friend, you’ve found yourself feeling pretty angry or hurt as a result. Both raw emotions that I am guessing Maria Shriver felt with intensity when she learnt of her husband Arnold Schwarzenegger’s infidelity.  What woman wouldn’t?!

It’s only natural to sometimes find ourselves feeling resentful toward people who behave in a self-centered, mean-spirited or just “not very evolved” way. But holding on to that resentment is not only psychologically harmful, it’s physiologically unhealthy.  As I wrote in Find Your Courage, anger acts like a cancer that can spread throughout all the corners of our life, infiltrate our relationships with people who had nothing to do with the original “crime,” and take years off our life. Literally.  Clinical studies have proven the very real link between the emotion of anger and the development of heart disease and numerous other unsavory ailments and illnesses. They’ve also proven the medicinal value of letting it go.

The stronger your anger, the greater the reason to let it go.

The only way to let go of anger is through forgiveness: of yourself and of those you feel have ‘wronged’ you.  Holding on to it is akin to swallowing a bottle of poison and waiting for the other person to die. But as you may know all too well, forgiving is easier said than done. While we may intellectually understand its benefits, sometimes we still end up in the midst of a head vs. heart tug of war with an indignant voice in our head protesting “What the hell?! That schmuck doesn’t deserve my forgiveness!”   That voice comes from the dark side of our ego, something Dr. Freud called our “Id”. It feeds on righteousness and gets a payoff from being right, from making others wrong, and clinging to its claim on victimhood – even at the expense of our health and happiness.  Needless to say, it can leave you wallowing in a sea of righteousness, that leaves you feeling anything from mildly pissed off to drowning in rage.

Forgiveness is not a question of whether others are deserving of it. Because forgiveness is ultimately not about them; it’s about you. More specifically, it’s about how you choose to respond to your anger; whether to let it consume you or to let it go and live more wholeheartedly as a result. At the heart of forgiveness is to let go the power an event from the past has on your future. Holding fast to your claim on anger renders you a victim to yourself. You may have had no choice whether to feel pain at the time the “offense” was committed, but you do now.  That doesn’t mean forgetting what happened in the past, nor letting others “off the hook” for their transgression.  Sandra Bullock forgave Jesse James; she still left him. It just means, to repeat something I heard Oprah Winfrey say, that you give up the hope that the past can ever be any different.

So as my friend confided to me about her own resentment, I suggested that maybe this was a really wonderful opportunity for her to practice forgiveness: forgiving her brother and new sister in law for simply being the fallible human beings that they are. That we all are. Just at varying places along our journey. And as I reminded my friend, it can’t be much fun to be someone who takes offense so quickly and is so committed to feeling wronged.

What about you? Is there someone you need to forgive? Do you need to begin by forgiving yourself?  Through the simple yet profoundly courageous act of forgiveness, you expand what is possible for you in every arena of your life and enlarge your capacity to give and receive love in every, yes every, relationship.

Holding fast to your claim on anger renders you a victim to yourself.

Forgiveness is not always a one-off event. Some wounds take longer to heal.  So be patient with yourself when anger simmers back up to the surface. You are, after all, a “human becoming”. Just know that within you lies all the courage you need to release your past into the past and to enlarge your future possibilities for health and for happiness, for life and for love. Surely that’s worth the effort.