Is “False Pride” doing you a profound disservice? 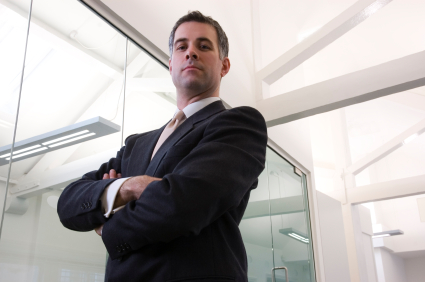 When I was twenty-two I returned from a year backpacking around the world after graduating university. It was a tough job market and after months of washing dishes in corporate cafeterias while looking for a ‘real job’, I finally landed one – selling incontinence ‘Kylie’ bedsheets to nursing homes and hospices.  While selling incontinence linen had never been an aspiration (understatement), and my title “Manager, Kylie Comfort Services” sounded dubious, I was so grateful to be earning my first salary.

At the time, I couldn’t afford to be too proud.  I had rent to pay, and wanted to save money for more overseas adventures. Yet over the intervening years I’ve encountered many people who’ve let a false sense of ‘pride’ – driven by a fear of losing face and maintaining a certain image in the eyes of others – keep them from doing things that would ultimately serve them. The result is that their ‘false pride’ has taken a huge toll on their happiness, often undermining their professional success and relationships in profound ways. I’ve met people…

Which is why I want to challenge you to thinking about where your pride – driven by your fear of losing face or looking foolish, or your desire to keep up appearances and secure the admiration of others – might be hampering with your happiness, unconsciously sabotaging your relationships or getting in the way of your continued success. Letting what other people think run your life is a very very limiting way to live it.

There is nothing as powerful as putting false pride in it’s place.

Steve Jobs summed this up so powerfully in a speech he gave as he battled an incurable cancer.

“Remembering that I’ll be dead soon is the most important tool I’ve ever encountered to help me make the big choices in life. Because almost everything – all external expectations, all pride, all fear of embarrassment or failure – these things just fall away in the face of death, leaving only what is truly important.”

As you look toward your future, remember that one day you too will arrive at the twilight of your life.  Be intentional in how you live it today, knowing that only when you have the courage to put your reputation on the line, and save your pride for the things you make go right, rather than your fear of what might go wrong, can you ever know just how much you are capable of achieving.