Are You Stepping Up to the Leadership Plate? 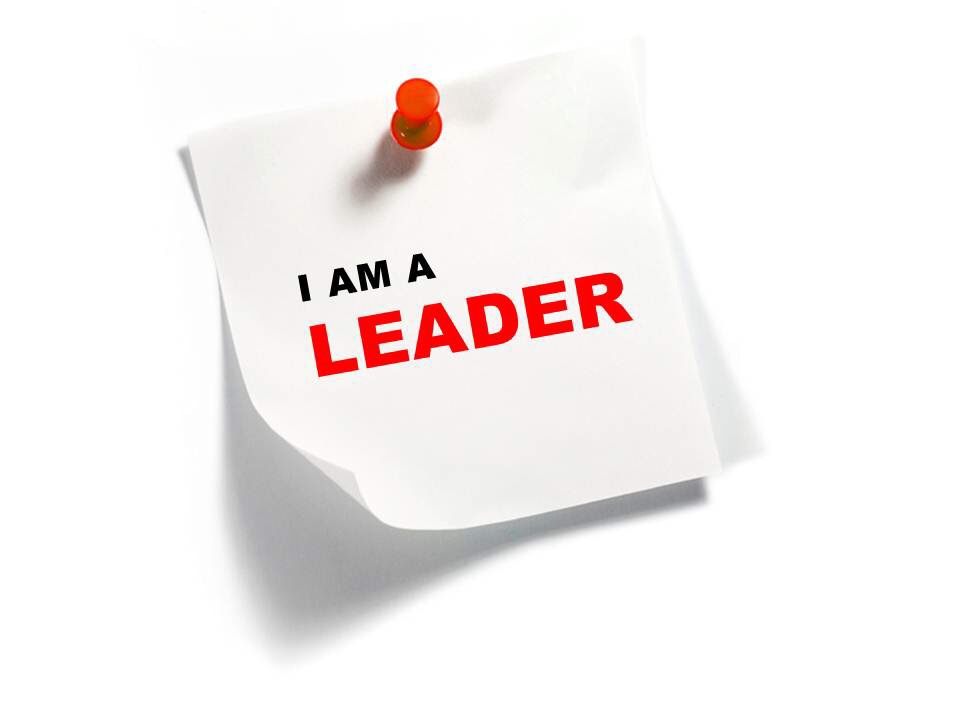 Today is Women’s Equality Day and in a few hours I’m off to speak to a Federal Department here in DC to celebrate the occasion. The topic: “Leadership is a choice, not a position.” I think leadership ties in beautifully with women’s equality, indeed with all equality. After all, the women’s equality movement began in 1848, when five women sitting around drinking tea in Seneca Falls decided to put a notice in the local newspaper announcing “a convention to discuss the rights of women” to be held six days later. Six days later they drafted a declaration stating that “we find these truths to be self evident: that all men and women are created equal.” Of the 100 people who signed that declaration, only one, nineteen year old Charlotte Woodward, lived long enough to gain the right to vote 72 years later in 1920.

Now I’m not here to give you a history lesson on women’s rights. Rather I want to challenge you to examine how you define leadership, and more particularly, how you see yourself as a leader.  After all, how you see yourself as a leader determines how others see you.  For me, authentic leadership is about making a stand for what we believe in, for speaking up and for daring to create change (for ourselves and others) regardless of our formal position, status or authority. Leadership involves putting ourselves at risk in some way — but then again, to be outstanding in life, we must first be prepared to stand out in some way.

Of course injustice and inequality still exist in our society and in every society around the world. Here are a few statistics to make you cringe (and feel thankful you were born with the opportunities you have):

Of course we don’t need to look to Africa or other developing countries to find injustice and inequity. There’s plenty of it right out your back door — you just have to take the time to look. It’s for this reason that we are called today, as those women were back in 1848, to be leaders in our own way, in our own right, regardless of our job title, our position in society or the level of authority we’ve been given.

I have never labeled myself a feminist. I am, however, a passionate believer in the potential of all people to make a meaningful difference in their community and the world. But I believe this can only be accomplished when we are ready to step up to the plate and think bigger, speak up more boldly and challenge the status quo. Each of us not only has a responsibility but an obligation to create a vision for ourselves, our community, organization and society that inspires us and to work toward creating a more just, egalitarian and moral world.

Of course, real leadership first begins with self leadership. How powerfully we live our own lives impacts the ability of others to sense their own power and express it in the world.

On that note, I challenge you to take one action today that requires you to step outside your comfort zone and up to the leadership plate, for the sake of a purpose or goal that is bigger than you. It might be speaking up about an issue to a colleague at work or sending out an email rallying friends behind a cause/charity you care about. It might be signing up to help a group that is doing something worthwhile for less fortunate people in your community or volunteering to coach your kids’ soccer team this season. It might be taking on greater responsibility in your work and community, not because you’ll get extra money or kudos, but because you want to develop your ability to lead yourself and others to achieving more. Or it just might be something else entirely. My hope, though, is that you will do more than just delete this email and get on with your day as though you have no power in affecting positive change in your own life or anyone else’s. That, after all, is a big fat cop out.

Until next time, dare to make a bigger impact in the world around you. In short, live and lead boldly!

P.S. If you would like to get a copy of the one-page handout I will be distributing at the Women’s Equality Day Program, please send an email to info@margiewarrell.com.

**Statistics courtesy of UNICEF and GlobalIssues.org