Message From Myanmar: Be The Change 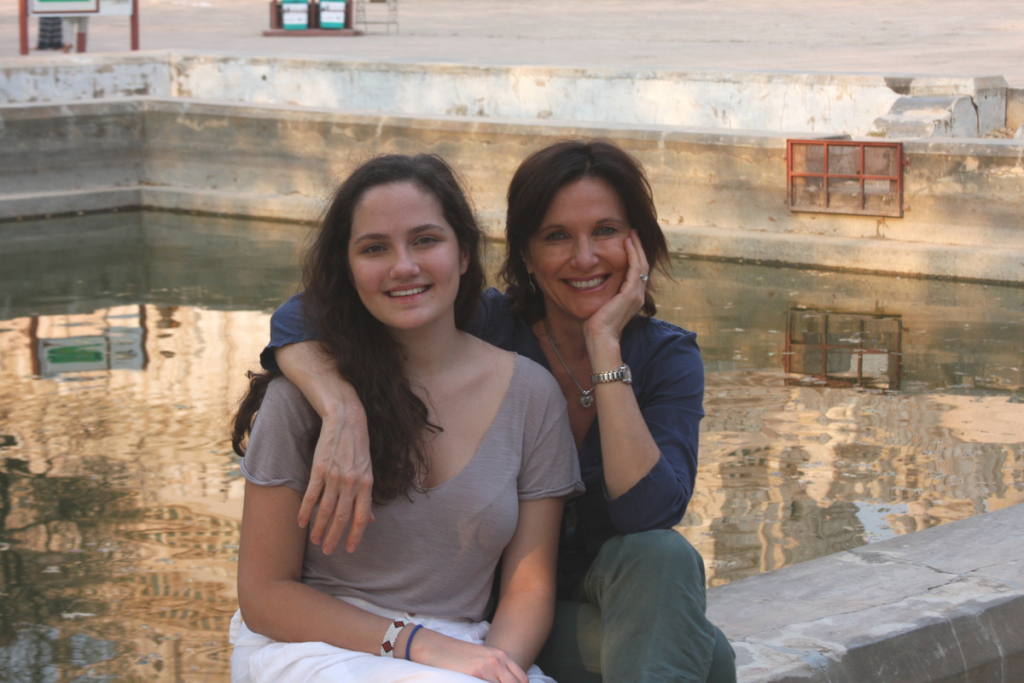 Last week I took my daughter, Maddy to Myanmar.

My mother-in-law, Diana, was born in Burma (Myanmar’s name until 1989) so I’ve long been curious about the country that had fallen from one of Asia’s more prosperous countries to one of its poorest.

As we walked around the dirty bustling streets of its capital Yangon, I was struck by the decrepit state of the colonial buildings after decades of neglect under a repressive, brutal and backward leadership. (My photos below will probably do more justice to this than any words.) 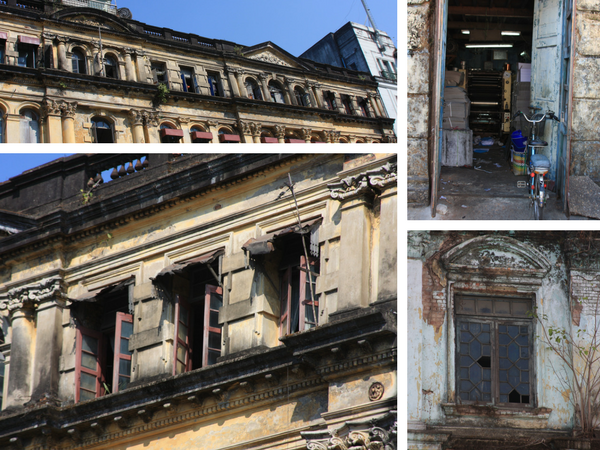 You may be aware that Myanmar began the path back to democracy in 2010. Yet the recent atrocities against the Rohingya – an ethnic minority group – attest to the low value still placed on human rights by the military generals who run the country (and occupy the only well maintained and mansion-sized homes we saw during our entire visit).

Having lived in Papua New Guinea and travelled to many countries whose people have suffered terribly under corrupt and cruel leadership, I know there’s no simple solution to restoring the damage inflicted on an economy and the collective psyche of an entire nation. Yet, if I had to boil it down to one thing, I would point to the same quality that I believe is essential to affect positive change in any domain.

Personal leadership. That is, the decision an individual makes to be the change they wish to see in the world around them and to risk falling short in the process.

Which, of course, takes courage.

Since the assassination of General Aung San in 1947, father of Nobel Laureate Aung San Suu Kyi (whose power is limited by the military generals despite winning the popular vote), tens – possibly hundreds – of thousands of Burmese have laid their life on the line and paid the ultimate price for having the courage to speak out against repression. 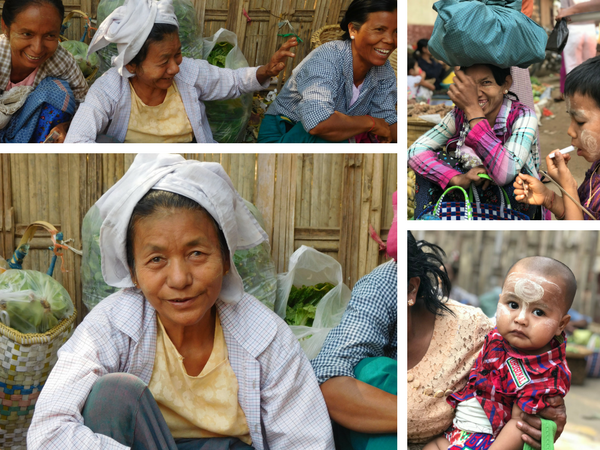 If you have had access to a good education and aren’t afraid of what might happen if you criticise your government then it’s impossible to imagine what it is like to have been born in Myanmar… or any one of many oppressive regimes across the world. In which case, count your blessings.

But do take inspiration from those who’ve had to sacrifice far more than you ever will for refusing to surrender their personal agency to affect positive change.

The truth is that all of us are capable of being change agents in the world around us. We may not all hold positions of formal power but each and every one of us has personal power.

Too often though, we buy into the belief that we don’t have what it takes to create change; that we are powerless victims of circumstances beyond our control; that we are just ‘one drop in the ocean’ when it comes to solving the big problems and righting the big wrongs in the world around us.

Yet here’s the deal:

There are some problems we may never solve on our own, or in the course of our lifetime, but rolling over and declaring yourself too small, too powerless, too unimportant to even try makes you part of the problem. As the Irish statesman Edmund Burke once said, “The only thing necessary for the triumph of evil is for good men (or women) to do nothing”. 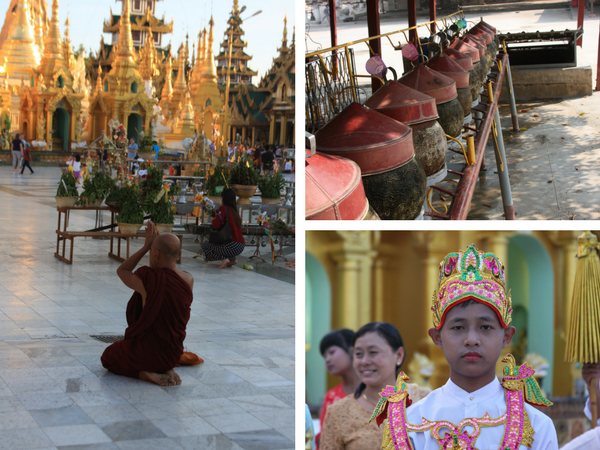 Whenever we surrender our power to fear or to indifference, we become complicit in the continuation of the very things that we complain about.

So, if you were going to step up to the leadership plate in your own life – family, workplace, community, public conversation – what would you do?

Whatever your answer is, do something. To quote Margaret Mead, “Never doubt that a small group of thoughtful, committed citizens can change the world; indeed, it’s the only thing that ever has.”

Myanmar has a long road ahead. It will not be smooth. I just pray that, in the decades to come, more of the warm hearted people I encountered on my travels in Myanmar will rekindle their hope and sense of personal agency. I also hope that the generals who hold so fiercely to power will have the courage to return it to the people they have oppressed for so long and recognize the dignity of every human being.

Most of all, I hope that more people from around the world who are born in freedom and have access to education, will use their own personal agency to speak up and be the change they too wish to see in their community, their country and the world.

Lord knows, we need more people with courage and character to step up to the leadership plate in every country. 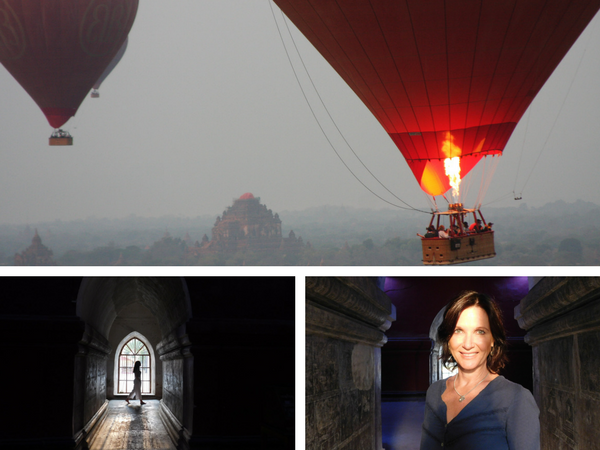